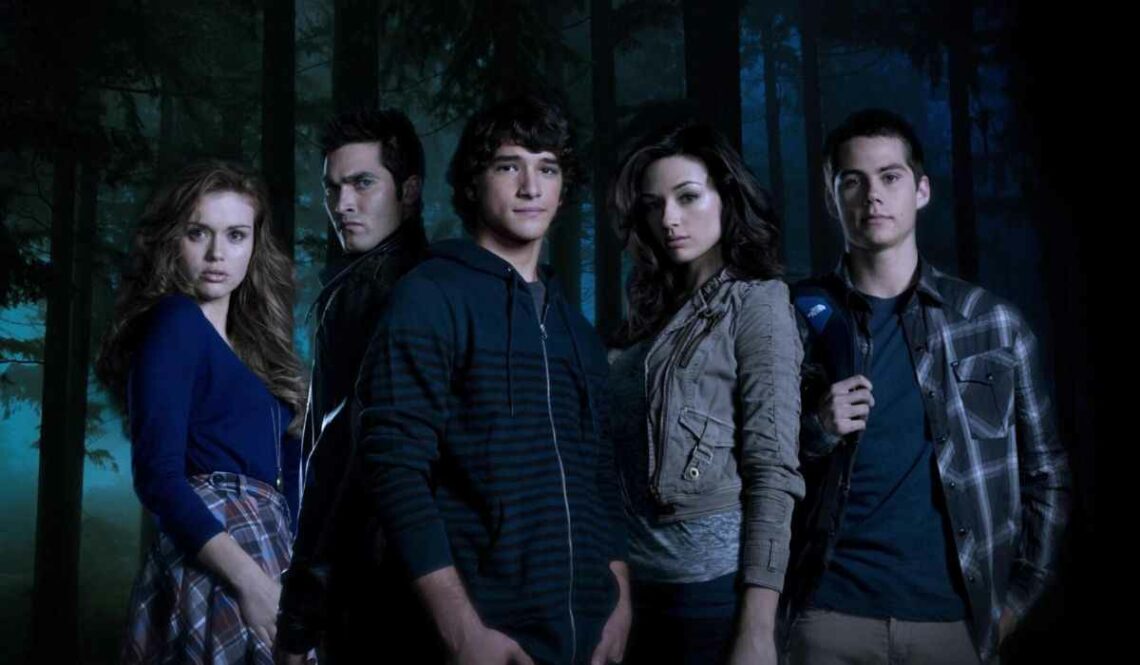 Wolves can be heard howling once more. The official trailer for Teen Wolf: The Movie has been published by Paramount. However, it features many known faces from the popular MTV supernatural drama series. On December 4, the trailer debuted at the CCXP in Sao Paolo, Brazil. The majority of the original cast members make cameo appearances in the film.

Continue reading to see the trailer and learn more about the flick.

The teaser shows the return of fan favourites from the franchise as they battle new threats. Allison Argent, who died in season 4 of the TV show. She is also shown returning and reconnecting with her lover, Scott McCall, a scene that fans have been waiting for.

Scott McCall will gather old allies and make new connections as they face their most dangerous enemy yet. Werecoyotes, Kitsunes, Banshees, and Hellhounds, all animals from another realm, are also expected to make a comeback.

“A full moon rises in Beacon Hills, bringing with it a dreadful evil,” according to the official synopsis. The wolves are howling once more, demanding that banshees, coyotes, hellhounds, kitsunes, and all other night shapeshifters return.”

“However,” it continues, “only a werewolf like Scott McCall (Tyler Posey), no longer an adolescent but still an alpha, can recruit new allies and rejoin trusted ones to fight back against what could be the most powerful and lethal opponent they’ve ever faced.”

Several cast members from the show are reprising their roles

Tyler Posey will return as Scott McCall, and Tyler Hoechlin will return as Derek Hale. Furthermore, they are co-producers of the show. Holland Roden as Lydia Martin, Shelly Hennig as Malia Tate, JR Bourne as Chris Argent, and Melissa Ponzio as Melissa McCall are among the original cast members who have returned.

Crystal Reed’s character, Allison Argent, is also returning. Unfortunately, both Dylan O’Brien and Arden Cho declined to participate in the film. Therefore neither Stiles Stilinski nor Kira Yukimura will appear.

According to the promotional teaser, the first instalment of the long-awaited film franchise will premiere on Paramount Plus on January 23, 2023. Positive feedback on the trailer has come in from all over the world.

The plot of the story is the next logical question. The film will be a prequel, taking place years after the series finale.

As a result, the film will centre on the daring Scott McCall.  He finds himself in a precarious situation and must rally old friends and recruit new ones to help him defeat the most terrifying enemy imaginable.