Scream 5 ‘Will Be Released in 2021’: Details About Slasher Horror Sequel 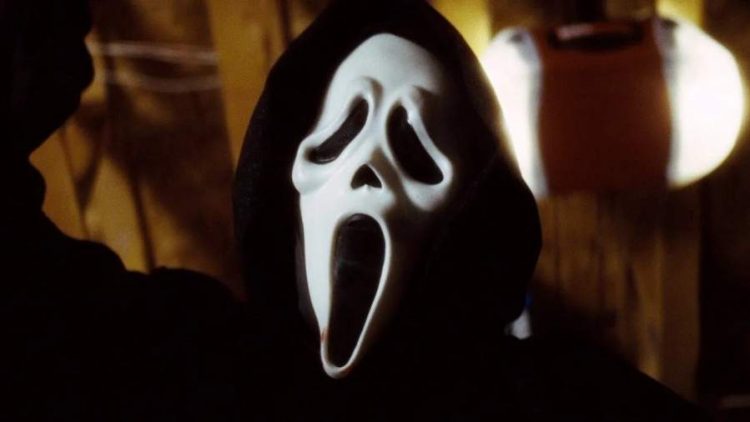 The fifth installment of the popular thriller film Scream is in the making. The confirmation news of the film came in 2011 however it took many years to produce the film. The Writer Kevin Williamson shared that he got the contract to work on the film however in 2018 The Weinstein Company got closed. So the whole project got scraped off. Now the new producer Spyglass Media Group has revived the series and there are going to be new cast members. So know about Scream 5 release date here.

Scream 5 is in the calendar for the 2021 release. The exact date is not yet out but it may get revealed in the future. The first installment of the film released twenty-five years before so many are eagerly waiting for the Scream 5 film. Many consider it a cult horror film as it garnered lots of fans following in the 90s and 20s.

The plotline of Scream

A mysterious caller calls the protagonist of the film and threatens to kill. Many people get murdered in the film who are some way or other connected with the protagonist. The police investigations begin however the detectives are not able to trace the killer. In the course of the film, the audience comes to know that the murderer is a masked killer. The identity of the killer is a secret throughout the film. This makes the film interesting and thrilling. The following installments of Scream also had the masked killer going on a killing spree. The killer gets the name “Ghost face” because of the white ghost-like mask and black robes he wears to spook and kill people.

The cast details of Scream 5

The cast member from the previous installment David Arquette will return to play his role, Dewey Riley, in the new film. In the upcoming weeks, the other cast members will get revealed. The character of Gale played by Courtney Cox and she may also make an appearance in the new movie. Neve Campbell has shared that she also is discussing with the creators to reprise her role Sidney Prescott in the film. However, this not information is not confirmed by the creators.

The details about the story are not available now however we can expect the killer Ghostface to make an entrance. Similar to the previous films he will use the horror genre properties to kill his victims. The old characters may get killed by the Ghostface as they have escaped for four films. This will add to the thrill and mystery of the new film.

Many are also saying that Selena Gomez may take up the popular role played by Drew Barrymore. She got killed in the first ten minutes of the film but this is what made the film a great hit. So we have to wait for more updates on this news.

The Scream franchise started the new way of making horror movies. It is one of the most parodied films in the film industry. We can expect Scream 5 to have the same effect the older films had many years before. So stay tuned.