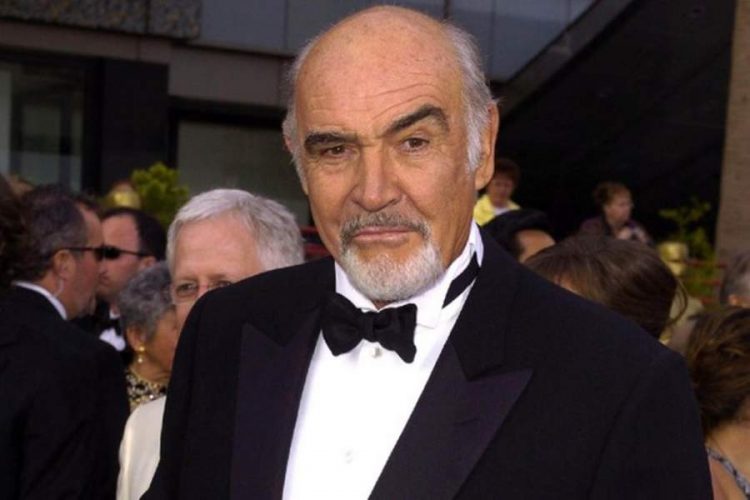 Sir Thomas Sean Connery is a well-known actor who became famous for acting as the iconic character James Bond between 1962 and 1983. He started his career acting in small theaters and then became one of the legends in the cinema industry. The actor has won notable awards for his contribution particularly Sean Connery as James Bond. The news about the actor’s death at age ninety grieved his fans. He was unwell for some time that led to his sudden death. The family shared the sad news to the media and also about the private funeral held for the late actor.

Know all the details about the life of Sean Connery.

The life of Sean Connery

Thomas Sean Connery’s birth date is 25 August 1930 and his birthplace is Fountainbridge, Edinburgh. The name of his mother is Euphemia “Effie” who worked as a cleaning woman. Connery’s father is Joseph Connery who was a factory worker. The actor comes from Scottish descent. In the year 1956, he joined the Royal Navy which showed his dedication to Scotland.

By age eighteen he started to build his body. He had a lot of interests in football at his youth. But he decided to get a career in acting and he considered it a good decision.

The professional life of the actor

Connery started to act in King’s Theatre in 1951. Then while aspiring to become an actor he became friends with Michael Caine. His first major role was in Another Time, Another Place which released in 1958. Then in 1959, he acted in Darby O’Gill and the Little People. He had many times knocked out men in real life who came to attack him. That is why many considered him a hero in real life.

He received great success in his career by acting like James Bond. He started with From Russia with Love in 1962 and then acted in other films like Goldfinger, Thunderball, and You Only Live Twice.

After acting successful bond films many other Sean Connery movies released. In 1964 he acted in Marnie directed by Alfred Hitchcock. Then on 1974, he played a role in Murder on the Orient Express.

He acted in a film The Untouchables released in 1987 along with various excellent actors like Patricia Clarkson, Robert De Niro, Andy Garcia and more. For his performance in the film, Connery received Academy award for supporting actor. Then on 8 June, 2006 Connery shared about his decision to retire from the career.

Connery had dated many beautiful women in his life. He then got married to actress Diane Cilento from the year 1962 to 1973 but they separated. They have a son named Jason Connery. After that Sean Connery wife was Micheline Roquebrune who was a Moroccan-French painter. Their marriage even survived his love affair with Lynsey de Paul which got a lot of media attention.

The actor got knighted by the Queen on 5 July 2000 at Holyrood Palace in Edinburgh. He lived in a villa in Greece and also had a house in the Bahamas.

The death of the legend

Connery’s demise happened while he was asleep on 31 October 2020. He was ninety years old. The information came from his family and Eon Productions. The actor was sick for some time and also had dementia in the final years.

Sean Connery professional life was exciting. He had many great friends in his life. Many people in the film industry and his fans miss him.