Season 2 Of Alice In Borderland: What Do We Know So Far? 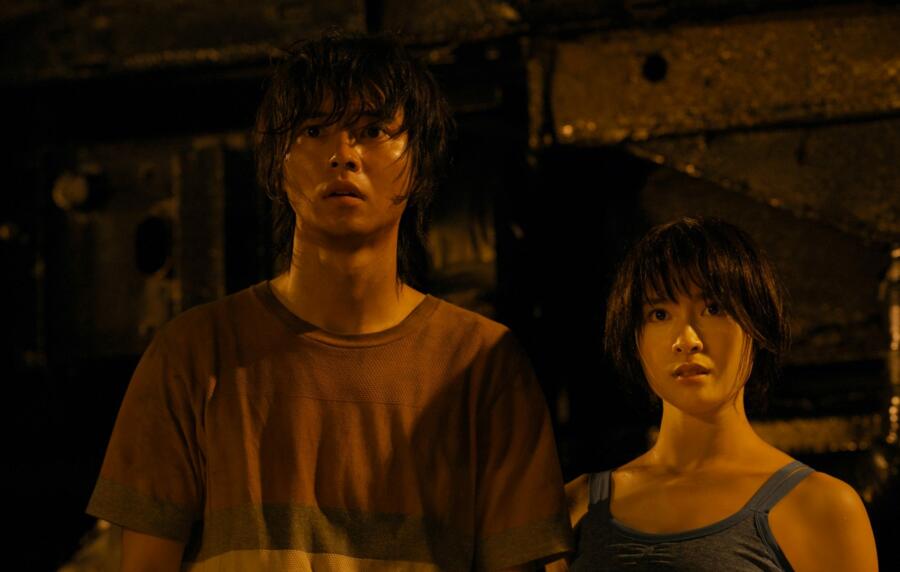 The second season of Alice in Borderland has been renewed due to the enthusiasm of fans who enjoyed the first season and want more of the same thrilling storyline, action-packed action sequences, and visual effects. Arisu and Usagi, two friends, find themselves in a dangerous parallel universe where they must play games that could cost them their lives.

The following are all of the settings from Season 2 of Alice in Borderland.

Here the new season’s action was entirely set in Japan. The production team and cast travelled across the country to film various scenes.  Moreover, Production began in late 2021 and will be completed in the middle of 2022. (March). The following is a complete list of shooting locations:

Japan’s Kanto region is located on the island of Honshu. The new season was mostly shot in Kanto, which is part of the Greater Tokyo Area. The production team used locations such as Odaiba, Kabukicho, Rainbow Bridge, and the now-closed Toshimaen amusement park in Nerima.

Before Alice in Borderland, Hollywood productions such as Inception, Lost in Translation, Kill Bill, The Last Samurai, Resident Evil: Afterlife, Pacific Rim, The Wolverine, and Godzilla shoot in the Kanto region.

About Season 2‘s Trailer, an Air Date, and the Cast

It seems like an eternity since the first season of Alice in Borderland, an adaptation of the hit manga of the same name, aired. The Japanese thriller’s late 2020 release transported us to a dystopian Tokyo where a small group of strangers competed in a series of games decided by cunning, brute force, and treachery. It was a no-brainer to order a second season because it quickly became a fan favourite and was in the top ten on Netflix in more than 40 countries and territories.  What we know so far about Season 2 of Alice in Borderland is as follows.When will Netflix release the second season of Alice in Borderland?

The highly anticipated season two premiere of Alice in Borderland will take place on December 22, 2022. This means you can finally add it to your holiday binge-watching list, as the wait is almost over. Anyone who needs to catch up or refresh their memory can watch the entire first season again.

Season 2 of Alice in Borderland

Season 2 of Alice in Borderland, like Season 1, will have eight episodes. According to fans, the first season only covered 31 of the 33 chapters of the original manga. As a result, the upcoming season will have a plethora of storylines to explore. If the show continues to perform as well as it did in its first season, Netflix will almost certainly order more episodes.