Selena: The Series” Season 2: Everything We Know 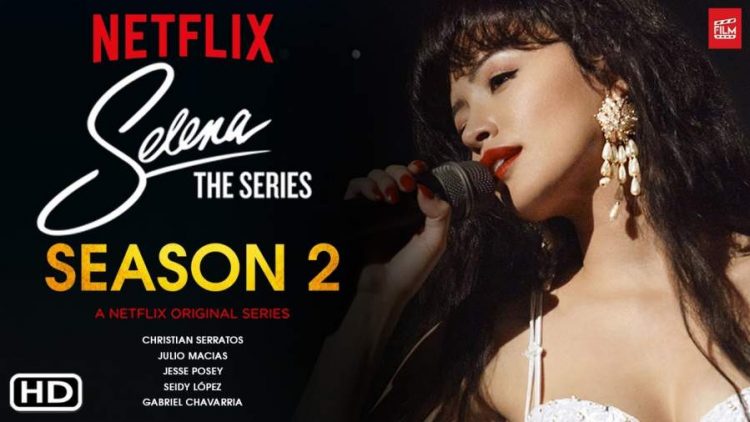 Selena is an American biographical drama made by Moisés Zamora. It traces the story of Tejano singer named Selena and her development in her career. The season one of the series released in Netflix on December 4, 2020. Now the audience are waiting for the second season. Can Selena break through the odds and get the success she deserves? Season 2 will answer these questions.

Know all the details about season 2 of Selena here.

When will the season 2 of Selena release?

We do not know the exact date of release now as the season one released just now. The creators will take some time to release the second season. But the sources say that season 2 has already got filmed. The creators already mentioned that the series will have two seasons. The first one showed us the childhood years of the great singer. The second season will show her success story and also her unfortunate death. Therefore be ready.

The plotline of Selena first season

The series dealt with the story of Tejano singer named Selena Quintanilla. In the first season, we saw how her musical family helps Selena to get a career in the stage. Then Selena also falls in love with her band member Chris who her father does not like. Some other circumstances also make her emotionally distressed. The first season ended with Selena’s dad finding her and Chris in a private moment. He gets angry and kicks him off the bus. This is a sad ending indeed because Selena and Chris like each other.

What can we expect from season two?

As Selena loves Chris the season 2 will reveal the details of her elopement. It will also show us how she won an Emmy in 1994 because of her talents. Then we will also get to see her career as a fashion designer and her fame. Ultimately, the series will end with Yolanda Saldívar murdering Selena. She is the president of Selena’s fan club.

The development of the series

Netflix ordered Selena the series On December 11, 2018. The producers of this project are Campanario Entertainment. The father of Selena named Abraham and her sister Suzette also serve as producers. Moreover, the screenplay is by Moisés Zamora. This version is the one authorised by Selena’s family because they condemned the other one.

Selena the series received a good reception from the critics. Instead of just telling how popular she became the series related the feelings and emotions she went through in every step.