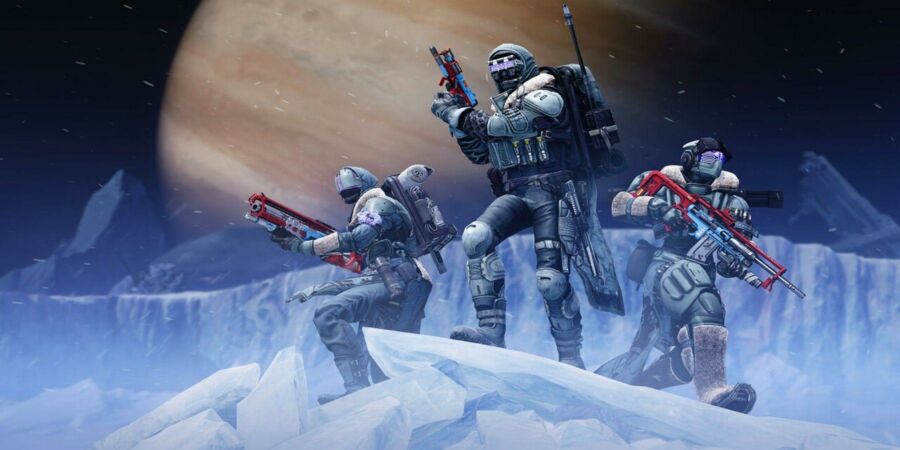 It seems that Bungie is aiming to revamp its efforts in handheld and mobile gaming. In fact, for those who do not know, Bungie is a video game company in America. Back in 2000, Microsoft acquired this company. However, in July 2022, Sony Interactive Entertainment acquired Bungie. In fact, the dedicated and informal work culture of the company is well-known n the market. At present, it functions as a multi-platform publisher and studio.

At the present time, the six patents filed by Bungie have become an important topic of discussion in the gaming world. The company filed these patents back in March 2022, with a specific focus on virtual control systems for mobile devices and touchscreens. We are more or less aware of the functioning of hand-held mobile games.

In fact, most popular games have rolled out their versions for the handheld medium. PUBG Mobile and Call of Duty Mobile, are two glaring instances of this tendency. These games have enjoyed great popularity among gamers. With the rolling out of these patents, Bunge also joins the race. In addition, one of these patents has a link with Destiny 2. Therefore, it might be seen as the company’s effort to revamp its effort in mobile gaming. If you wish to know more about these Bungie patents, then this article is the perfect stop for you. Keep reading this article to know more about the content of these patents.

More About The Patents

As per reports, these patents by Bungie deal with various mechanics like possible auto-sprint features, auto aiming and swiping, as well as, dragging abilities of some of the inputs. However, as of yet, these details are vague. However, they definitely point towards the future developments of Bungie.

Various reports have stated that Bungie is having a dialogue with NetEase, the Chinese giants, about co-developing a brand new FPS project. However, there is no clarity at the moment as to whether it would be a fresh title or a re-working of a Destiny title. Therefore, there remains a probability that these patents are linked to the Destiny universe. Thus, it is highly possible that we would experience new virtual control systems like auto-sprinting and many others.

However, Bungie has not come up with any official words. Therefore, it might be too early for any conclusion. Therefore, gamers should keep their expectations under control. This is because any expectation might just receive a thrashing. In future, we can see anything starting from a mobile port for Destiny to a lesser release. Therefore, it is better to keep our minds open in this regard.

Bungie has come up with these six patents, which show a specific focus on handheld games. Therefore, gamers are expecting a title on Destiny 2. However, these are the initial days and the outcomes are not clear. Thus, it will be too early to expect anything readily. Therefore, it is wise to keep a watch on the situation.