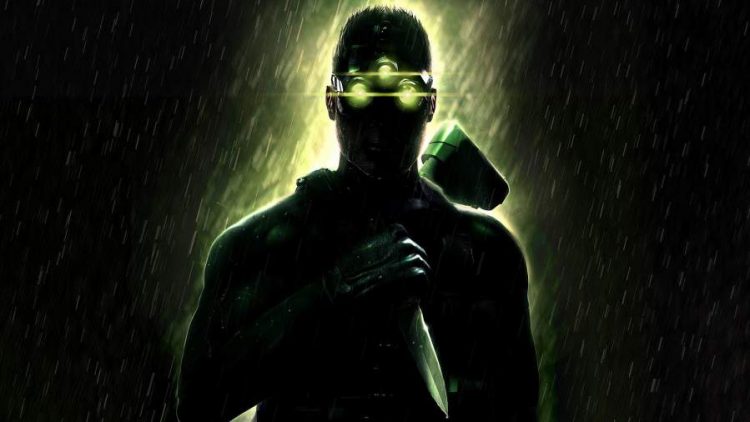 Splinter Cell is a popular video game that got released in 2002. It is going to get an animation adaptation. Derek Kolstad the creator of the John Wick film series is going to serve as the writer and executive producer of Splinter Cell. It is set to release in the Netflix streaming platform. First of all, it will have two seasons and sixteen episodes each. Tom Clancy’s Jack Ryan is the inspiration behind the creation of Splinter Cell. The major characters of the game will appear in the animated series also. Know all the details of the Splinter Cell Animated Series release date here.

We do not know when the animated series of Splinter Cell will debut. However, it is in the making. The players of the game will certainly get enamored by the animated series because they will be able to see their favourite action characters in it. We can get rest assured that the creators will give us an absolute treat.

The plot expectations of Splinter Cell

The animated series will revolve around the main lead of the game series Sam Fisher who is an ex-navy seal. He has learned all there is to know in his field and he is also skilled in the missions of Black Ops and Covert Ops. He is thinking of retiring from the field to start a new life however his work is not over. Because of his skills he gets selected by NSA to become part of the Third Echelon department as a Splinter Cell Agent. Fisher uses his amazing skills to live in the background. He moves and strikes the targets with his adept skills. His name becomes a legend in the department. He goes on many missions such as Tbilisi, Georgia to get back the contacts of two missing CIA agents.

Sam Fisher goes to many places all over the world as part of his mission. He travels to Burma, Georgia, and America to find the people involved in crime. In the animated series, many more locations may get added to make the story more interesting.

The characters in Splinter Cell

Sam firstly served as a Navy seal and then uses his skills for Black Ops and Covert Ops. He is competent in urban warfare, weaponry, espionage, stealth battle, and more. Then he becomes the first worker of NSA as the Splinter Cell.

He is the handler of Sam who is the director of operations for the Third Echelon. Irving is the man who links the cell agents to the other teams. He helps them by providing essential information about their missions.

He is the president of Georgia who makes a plan to destroy America. As per his plans, he starts a cyber-war in the US and then disappears from the scene. He gets killed by Fisher.

Splinter Cell is going to be interesting. As it is in the capable hands of amazing director Derek Kolstad we can expect a lot of action and thrill. So stay tuned for the release of this animated series that will release on Netflix soon.