Sporting Activities Yet To Return As India Enters Unlock 2.0 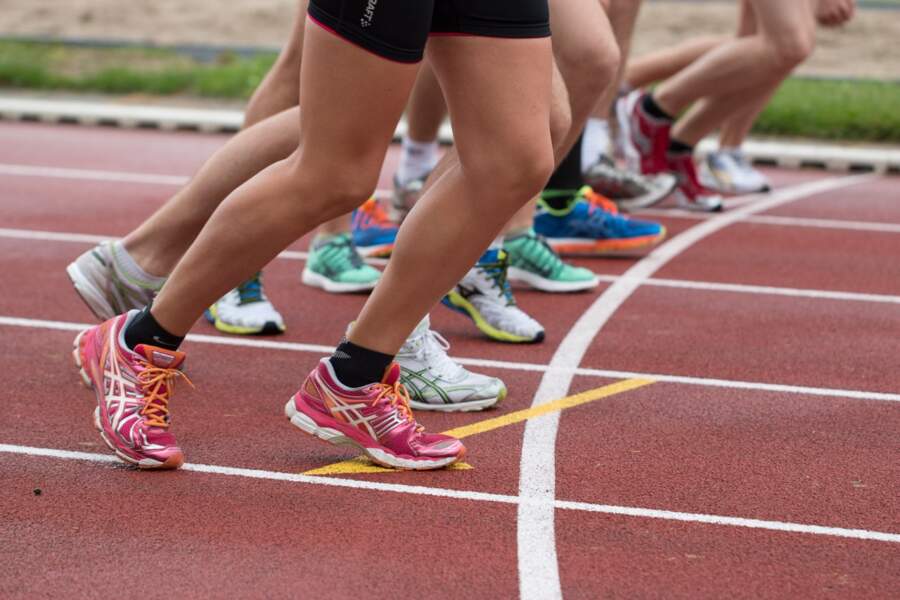 As India enters Unlock 2.0 there are very few changes to the restrictions that had previously been imposed. This includes the fact that sport has yet to return to the country. This is bad news for sports fans in India who are waiting until they can visit stadiums to watch sporting action and support their favourite teams. However, they may be able to get some sporting excitement from betting on international sports at reputable betting sites, like those mentioned here. Sports fans can also take a closer look at what can be learned from the recent government Unlock 2.0 announcement and whether there is any news about when the sport will return in India?

What is restricted during Unlock 2.0?

Given the fact that COVID-19 is still causing concern in India, it’s not surprising that there are still many restrictions in place. The restrictions that are continuing during Unlock 2.0 include the remaining closure of:

It was also confirmed that all political and social events continue to be forbidden, as well as sports gatherings.

There were some slight easements announced by the government. The curfew was reduced by two hours and will be operated from 10 pm to 5 am. It’s also been announced that individual states will no longer be able to seal borders.

Sports that have been affected by COVID-19

Several different sports have been affected by the ban on sports gatherings in India. They are all awaiting news about when they can return, as are the fans.

In football, the All India Football Federation (AIFF) paused all activities as soon as the lockdown was announced in the country. The Indian Super League (ISL) had already been decided before restrictions were applied but the I-League still had four rounds remaining. Mohun Bagan was not able to be beaten, so they were declared champions. Although football leagues around the world have now started to return, there is no sign of this happening in India as yet.

Cricket has also been affected by the interruption of sport in India, with the postponement of the IPL. There has been some suggestion that the IPL will take place starting in September but this is far from certain. Even if this does happen, it’s possible that the tournament will take place in another country, such as the UAE.

One potentially positive happening is the recent statement made by Indian Olympic Association (IOA) President Narinder Dhruv Batra at a FICCI webinar on ‘Sporting Events: Embracing the New Normal’. He said that he hoped national sports competitions in India would resume by October. It remains to be seen whether this happens.

The Indian government has announced that many restrictions will remain in place during Unlock 2.0. These restrictions include a bar on sports gatherings. This means that players and fans will need to wait patiently until they can become involved with the sport again. This involves all aspects of the sport experience including playing, watching, and betting on the results of matches and tournaments.