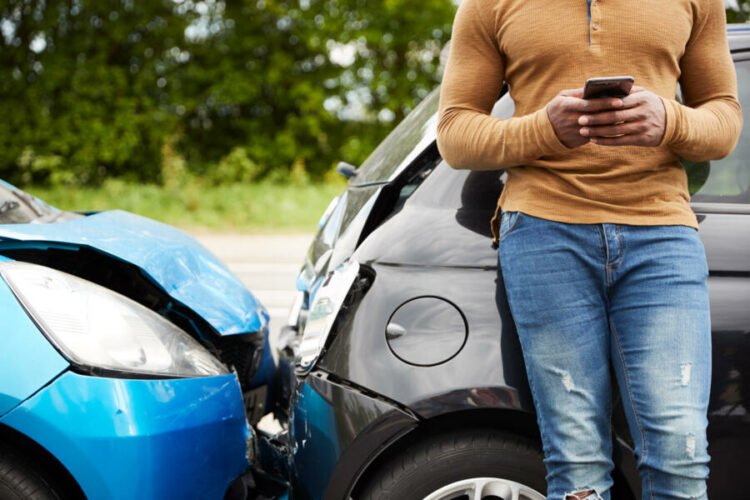 Many individuals find they need to purchase SR-22 insurance. States require this protection when a person commits a major driving violation or when they have excessive points on their driver’s license.

This coverage is needed following the suspension or revocation of a person’s driver’s license. A driver might find no insurer wants to cover them, as they come at a higher level of risk. The SR-22 certificate serves as proof this insurance has been obtained. For more information, learn more at iisinsurance.com.

What is SR-22 Insurance?

The first thing a person must understand is SR-22 insurance is not actually insurance. It is a document that shows the driver has the required liability coverage for the vehicle. Many states require this certificate when a driver’s license has been revoked or suspended. The state also determines how long the driver must have SR-22 coverage. This could be a little as one year or as long as five years.

This document shows that the driver is financially responsible if they are in an auto accident. While most people refer to this as insurance, it actually isn’t. It doesn’t pay anything if the driver named in the document is in an accident. It simply shows the driver has liability insurance that fulfills the state’s minimum requirements.

For this reason, the document may go by another name in certain states. New Hampshire is the only state that doesn’t require drivers to have liability insurance,

So this document is required in all states but one for certain drivers.

Showing Proof of This Document

Drivers don’t need to carry this document with them. It posts to their driving record once the fees have been paid. The certificate may need to be submitted to the state motor vehicle or insurance department, however. This document does come with fees, which vary by the state.

Who Must Have an SR-22 Certificate?

Drivers often ask who must have this certificate. The requirements vary by state. However, many states require a person who is caught driving without a license or insurance to purchase this coverage. Individuals who have been convicted of driving under the influence or driving while intoxicated often need this coverage, as do individuals who haven’t paid child support as ordered by the court.

A failure to get and keep SR-22 coverage could lead to the driver’s license being suspended. Insurance companies may be required under law to report a lapse in SR-22 coverage or a cancellation of the coverage.

How Long is This Coverage Required?

The state determines how long the driver must have SR-22 coverage. In some states, a driver must only have this coverage for one year. Other states make a driver keep it for five years.

Getting an SR-22 Certificate

People often ask how to get an SR-22 certificate. Before a person can do so, they must have car insurance. This policy must have liability coverage as required by the state. Each state determines the minimum amount a driver must have to operate a vehicle legally in the state. The state may have other insurance requirements the driver must fulfill before obtaining the certificate. It falls on the driver to know what they need.

Once this coverage is in place, the driver should check with their insurer to see if they offer the SR-22 certificate. The certificate itself costs very little, but the driver will pay more for their insurance because they are considered a high risk.

After paying the insurance premium and the fee for the certificate, the driver must make certain the insurance company files it with the state. When this has been done, the driver can get their license reinstated, so long as they have met other conditions set by the state.

SR-22 coverage comes with a high premium. While the certificate itself isn’t expensive, the insurance requirements are. A driver should try to avoid the need for this coverage whenever possible. However, it is available if needed, and a driver must know what it is and where to get it, so they can get back on the road quickly.

Navigating The Process of Purchasing Term Insurance as An NRI

How Much Does an Average Commercial Auto Insurance Cost?