SSC CGL 2021: An Inside Look into The Job Roles & Compensation This Year 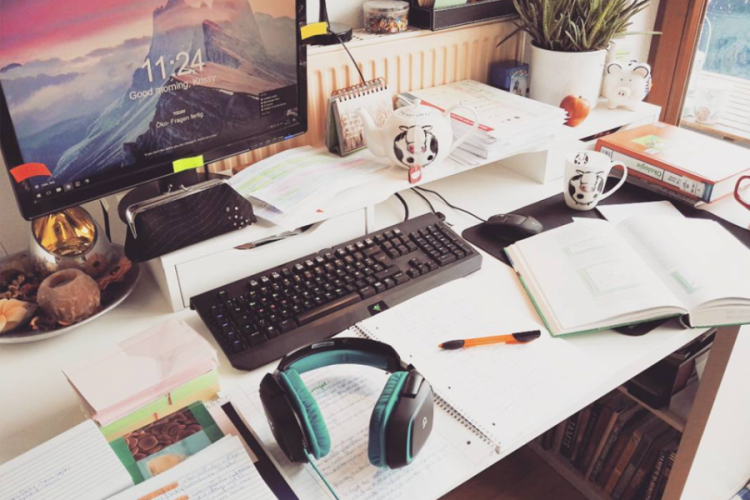 SSC CGL is one of the toughest Civil service exams in India. Posts under SSC CGL are of high repute and enjoy societal status, respect, and many other benefits. The Staff Selection Committee (SSC) has recently released an official notification inviting applications for Combined Graduate Level (CGL) examination to be held in 2021. The SSC CGL 2021 exam (Tier-I) will take place from 29th May 2021 to 7th June 2021. The notification for Tier II Exam is not out yet.

The recruitment procedures will be carried out for various posts in Group B and Group C in different ministries, departments, and organizations. A total of about 6506 vacancies have been declared for about 34 posts this year. But, many candidates are confused regarding the job roles of these posts. So we have broken down what it is like to be an SSC CGL officer.

We have explained the career prospects of some of the most applied-for posts in CGL, their compensation structure, and other perks.

The authorities have declared vacancies this year. So, here is detailed information about SSC CGL jobs and compensation below.

Find the grades, pay scale and departments of the vacancies notified by SSC CGL authorities.

Check the job roles and career progression below after passing SSC CGL 2021:

Job Role: Crucial role played in departmental audits, responsible to make decisions at the primary level and report to the seniors.

Career growth: An AAO after SSC CGL 2021 can be first promoted as Audit Officer after 6-10 years of service. The utmost post is Sr. DAG who is eligible to get a grade pay of 7600. The career progression are: Assistant Audit Officer> Audit Officer> Sr. Audit Officer> DAG> Sr. DAG

Job Role: Entitled to maintain files and case records and prepare reports, etc. Also serves as a link between the Parliament and the Central Secretariat and handles Parliament questions, assurances, and Government bills.

Career growth: An ASO at CSS will be promoted as Section Officer after 5-7 years of service. This promotion will be granted on their performance in an inter-departmental exam conducted by UPSC.

Job Role: In charge of handling paperwork and files or records. Additional responsibility to work as a cipher assistant where they will have to decipher confidential code messages to and from the department.

Career growth: An ASO at MEA after SSC CGL exam 2021 like that in CSS, will be promoted as Section Officer after 5-7 years of service. UPSC will conduct an inter-departmental exam to assess their performance and then grant promotion.

Job Role: There are two separate sections in the Income Tax Department, whichever one might be posted to. One is a desk job where an Income Tax Inspector will assess liable tax payments to be made by entities, handle refund claims and TDS filing, and other such queries.

On the other hand, is the on-field work. An ITI will be part of search duties, commonly known as raids. They will have to gather evidence and records of defaulters. This can be risky at times.

Career growth: In about 4-6 years, an Income Tax Inspector can be promoted to the post of IT Officer which is a Group B gazetted post. After 10-12 years in the service, he/she will get the chance to become an Assistant Commissioner of Income Tax (ACIT).

Job Role: Investigation of anti-corruption cases and other conventional crimes.

Job Role: Auditing and handling revenue and expenditure of the department.

Job Role: Evaluation of Income Tax of an organization, firm, or company

These are the posts that are most preferred by the candidates appearing for SSC CGL. Every post is entitled to receive additional benefits like HRA, DA, TA, and more. The gross in hand salary goes much higher than the basic pay mentioned here. Most importantly, most of them are 9 am to 5 pm jobs that don’t have too much pressure and guarantee job security at all levels.

The career prospects are stable and can lead to the highest ranks in the department after promotion. So, once you have got through the SSC CGL exam 2021, there will be no looking back!