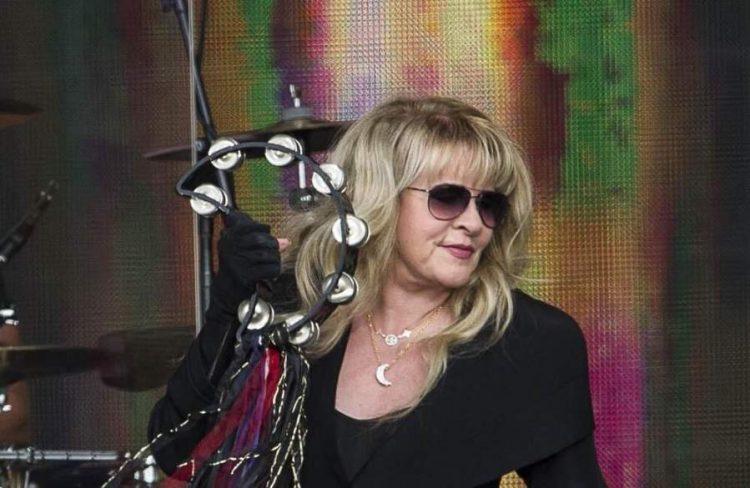 Stephanie Lynn Nicks is a popular American singer and songwriter. She worked with a band called Fleetwood Mac and she is also famous as a solo singer. The singer has a distinctive voice and a great persona on the stage. Stevie Nicks age is seventy-two. Her albums became one of the bestselling ones in the world. It also remained at the top position in the charts for many days. One of her albums even won a Grammy Award.

One of her creations called Dreams captured the hearts of many people. She is one of the hundred greatest singers of all time. Know all the details about Stevie Nicks biography here.

The birth date of Stephanie “Stevie” Nicks is May 26, 1948, and her place of birth is Phoenix, Arizona. She comes from German, Irish and English ancestry. From age four she was able to sing duets. The name of her father is Jess and her mother’s name is Barbara. When Stevie Nicks young she received a guitar for her sixteenth birthday and that inspired her to write a song titled “I’ve Loved and I’ve lost, and I’m Sad but Not Blue”.

She went to Menlo-Atherton High School located at Atherton, California. Then after finishing her studies she decided to pursue a career in music.

On 1974 Nicks joined Fleetwood Mac band. This band received success all over the world. Particularly Nicks performances started to add to the theatrical intensity. She performed Dreams that is part of the album called Rumours. She also wrote and recorded the song “Silver Springs”.

The first solo album of Nick was Bella Donna and it released on July 27, 1981. It received both commercial and critical success. Many people called her the “the Reigning Queen of Rock and Roll”. Some of popular Stevie Nicks songs are The Dance, Enchanted, and Trouble in Shangri-La, Say You Will, Crystal Visions, In Your Dreams and more. She also went in many world tours.

On 2014 she made an appearance in American Horror Story season 3. On 2020 she announced about the live album and concert film. It will have the recordings of 24 Karat Gold Tour and the director is going to be Joe Thomas. October 9, 2020, she released new music after six years’ gap.

Nicks was in a long time relationship with Lindsey Buckingham. They worked together on many songs however they separated. Moreover, she also had a brief relationship with people like Mick Fleetwood and Don Henley in the 1970s. Later she married to Kim Anderson the widower of her friend Robin Snyder after her death. Stevie Nicks Kim Anderson were great friends so she wanted to look after Kim’s baby. But this marriage ended after three months because it did not have love.

The net worth of Stevie Nicks

Stevie Nicks net worth is $120 million. Because of her part in Fleetwood Mac, she gained a lot of money. Moreover, because of a stake, she received $80 million. On 2004 she bought a home in Santa Monica for the worth of $3 million. Then she built an 8,000 square-foot mansion located at Paradise Valley, Arizona.

Stevie Nicks is a great singer. She is also a good human being and is part of many charities.