Story Of Claire Hogle: How A Golfer Turned Into A Social Media Influencer 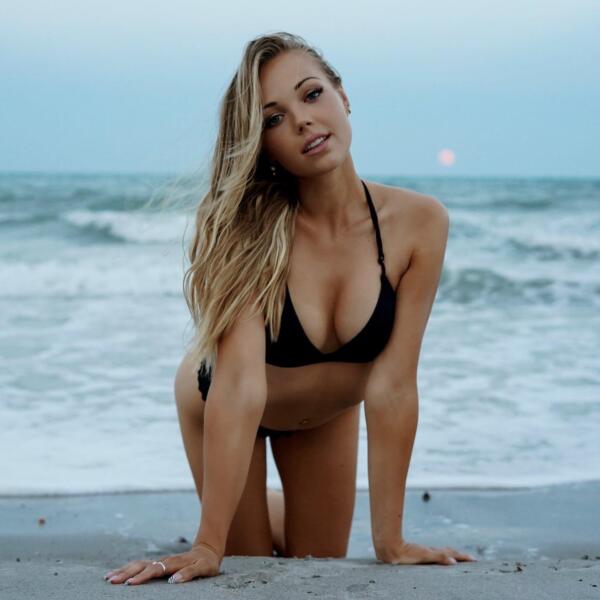 Claire Hogle, a golfer and Instagram influencer, has seen a meteoric surge in fame as a result of her quickly growing follower base. The former golfer has drawn a lot of attention for her stunning appearance and exceptional golf skills.

Some consider Hogle to be “the next Paige Spiranac.” Spiranac, for those who don’t know, is a professional golfer turned social media influencer with millions of followers. Who is Clarie Hogle, and what has made her so popular on the internet? Continue reading if you’re curious.

Claire Hogle, a professional golfer, was a collegiate athlete. She recently relocated to San Diego. Hogle played golf as a member of the squad at California State University, San Marcos.

The golfer revealed that she realised golf was her actual calling when she was 14 years old. She recounted playing golf as a teenager on Instagram, saying, “When I fell in love with the game at 14, I was often the only girl at the course, often wishing I had more girls to play with.”

As the number of women participating in golf has grown in recent years, several of my closest friends have joined my club of “golf sisters.”

She went on to declare that the game had permanently altered her life. I’m overjoyed that more women and girls are taking up golf since it’s altered my life for the better. “Cheers to all my golfing women,” the influential individual stated. Hogle began constructing her internet presence after graduating from university.

Claire hasn’t stopped posting Instagram videos of herself golfing. Several of her films include her at golf courses, while others feature her talking about her travels. Claire’s popularity originates from more than simply her abilities on the field; her breathtaking beauty also plays a part.

The Instagram celebrity currently has over 800,000 followers. On her page, there are 429 entries under her “big golf gal” bio. She also frequently uploads videos to her YouTube channel that discuss her golfing methods. Currently, the channel has 70k subscribers.

Claire only recently passed the half-million-follower mark on Instagram. “500 thousand of you!” she said, thanking her fans for their devotion. wow. Sorry, but I’m speechless. I will be eternally grateful to each and every one of you. I look forward to continuing to show you the lighter side of golf.

Her mother pushed her to follow in her father’s footsteps and pursue a career in professional golf. “I grew up around golf because my father has played my entire life,” she explained. “However, I never played it or pursued it.” My mother made it obvious to me in eighth grade that I would be required to play golf for at least one season in high school.

Also read: Do You Know What is Hand Emoji Meaning?