Story of The White Tiger Reflects the Face of Society 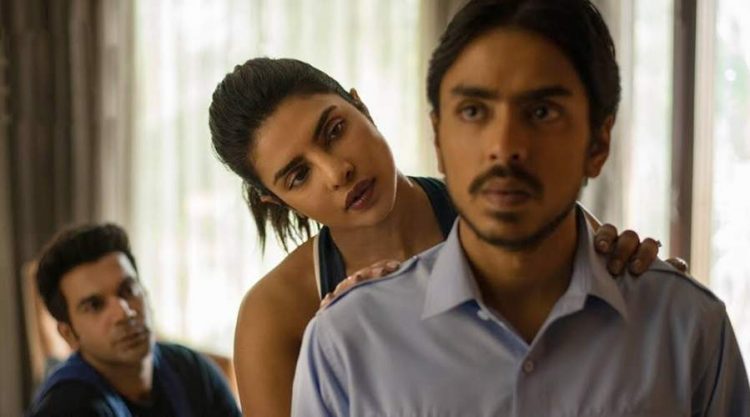 The White Tiger is a drama film directed by Ramin Bahrani. The film is an adaptation of 2018 novel of the same name written by Aravind Adiga. It got released in Netflix on 22 January 2021. The film received a positive response from the critics who praised the film’s direction, cast and screenplay. Priyanka Chopra served as the executive producer of the film through her banner Purple Pebble Pictures. Here is The White Tiger review for you.

The film adaptation of a great novel

As we all are aware The White Tiger is an adaptation of the novel. It traces the passionate journey of an underdog who tries to become successful in a world filled with predators. The film served as an eye-opener for many people who have not read the novel. It showed the glimpse of the crooked caste system in India that exists.

We get to see the injustices through the eyes of Balram Halwai who is a servant. He uses his ideas to climb the social ladder. It is an interesting ride for him and also for the audience. The actors of the film read the novel first and then got ready for the film to catch the essence of what the author was trying to say.

The main actor Adarsh Gourav prepared for the role of Balram by washing plates. He even lived in a remote village and worked for twelve hours to get into the role. That is why many scenes in the film looked realistic and showcased the true emotions experienced by the hard-working servant class. The role of Balram’s masters Ashok and Pinky got played by Rajkummar Rao and Priyanka Chopra.

Are the novel and film based on a true story?

The image of poverty gets contrasted with the life led by rich people of India in the novel as well as the film adaptation. Therefore the film served as a mirror for the people to show them the life of the servant class which are not given importance. Moreover, novelist Aravind Adiga shared that the novel is not based on a true story but it is a story inspired by real people of India.

He told that a novelist must not write about his own life stories because he has written about people who are not like him. When writing the character of Balram, Adiga shared that he thought about the conversations he had with the rickshaw pullers. He spent a lot of time in the railway stations and got impressed by the wit and intelligence of the rickshaw pullers.

Some of the elements in the film were similar to the real-life incident of the hit and run case involving Salman Khan. Ashok Singh the driver of Salman Khan at the beginning testified that he was driving the vehicle that killed one homeless person and injured three people in 2002. But then he got charged with perjury.

Salma Khan pleaded not guilty for the crime. After thirteen years Salman Khan got charged with the crime and he received five years sentence in prison. So this is also one important aspect of the film that viewers noticed.

The White Tiger reflects the truth of Indian society. The difference between the life of the poor and the rich got shown in great detail. Furthermore the harsh reality of the life of people living in poverty is the main theme of the film.