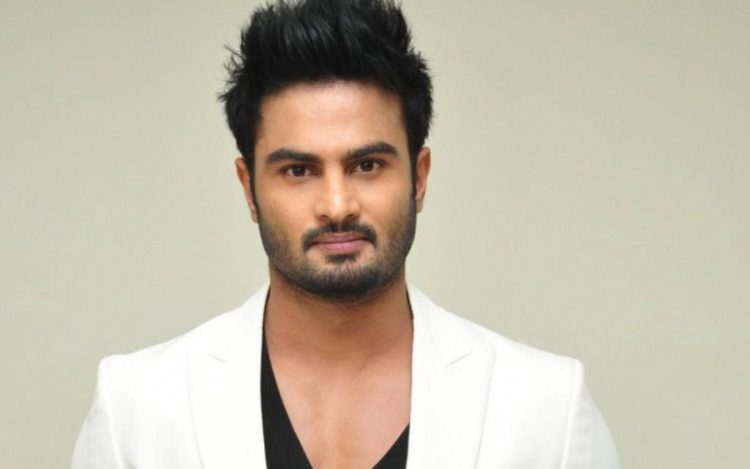 Sudheer Babu is one of the great actors in the Telegu film industry. Therefore he is an Indian actor.  His real name is Sudheer Babu Posani. In fact, he is famous for his debut in the ‘Shiva Manasulo Shruti’ film. Therefore, he left a mark as a lead role in that movie. In addition, he also made his debut in Bollywood in 2016. Apart from acting, he is also a great badminton player.

What we know about Sudheer Babu?

So, let’s talk about his life now. He was born in 1977 on 11th May in Vijayawada, Andhra Pradesh. Moreover, his zodiac sign is Taurus. In addition, he belongs to the Kamma caste. Also, his father is Posani Nagaswara Rao, and his mother’s name is Posani Rani. Moreover, he has an elder sister named Karuna. Also, he is the brother-in-law of the famous actor Mahesh Babu.

Who is the wife of Sudheer Babu?

Well, Sudheer Babu is a married man. The actor married Priyadarsini who is the daughter of Telugu actors Krishna and Indira. Moreover, the couple also has two sons. They are Charith Maanas and Darshan.

A Bit on His Career

He is a very popular actor. So, as we said earlier, he made his debut with Shiva Manasulo Shruti. After that, people gave him positive reviews. Moreover, the film was a critically acclaimed super hit. Thereafter, in 2013 he starred in a horror comedy film ‘Prem Katha Chitram’. In fact, this movie was also a super hit. Moreover, in 2015 he did a romance film ‘Krishnamma Kalipindi Iddarini’.

The actor also played a role in the Bollywood film Baaghi. In fact, this time he played a negative role. In addition, he also played in Anondo Brahma, Bhale Manchi Roju, etc. However, his Sammohanam was a blockbuster film.