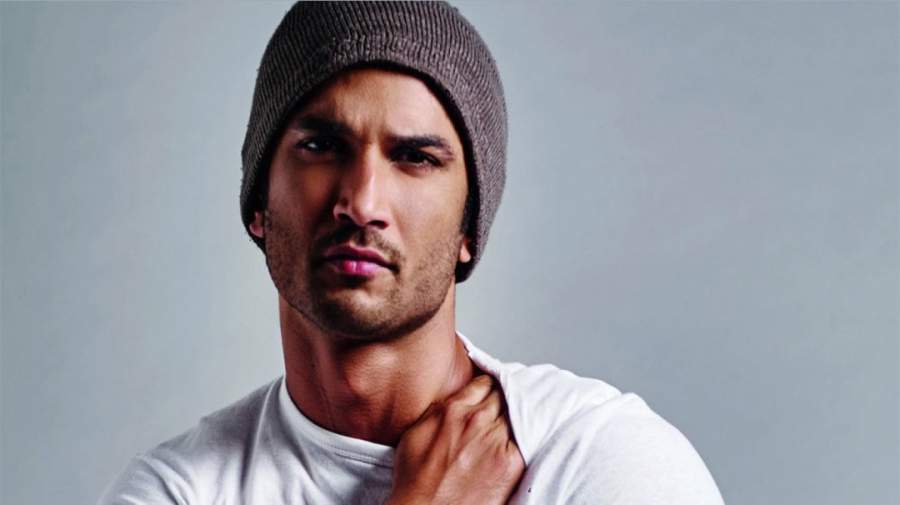 Sushant Singh Rajput was a popular Indian actor and dancer. Firstly he became famous for acting in TV serials. He acted in a leading role in the daily soap televised on Zee TV Pavitra Rishta for which he got many awards. Then because of his good acting talents, he got to act in a film Kai Po Che!. For this film, he got Filmfare Award for Best Male Debut. Then he played a leading role in the romantic film Shuddh Desi Romance. This great talent committed suicide by hanging at his home. He was thirty-four years of age when he died. You can find all the information about the actor here.

Sushant’s place of birth is Patna and his birth date is 21 January 1986. The names of his parents are Krishna Kumar Singh and Usha Singh. He has a sister named Mitu Singh who is a talented cricketer. His mother died in the year 2002 and because of that, he broke down. Then the family shifted to Delhi from their home place Bihar.

He went to St. Karen’s High School located at Patna. Then in New Delhi, he went to Kulachi Hansraj Model School. Rajput was an outstanding student in his school as he received the seventh rank in the DCE Entrance Exam. Then he studied in Kulachi Hansraj Model School and is also a National Olympiad Winner in the subject physics. Then he started to take part in theatre and dance and did not have time for studies.

Sushant started to learn dance from Shiamak Davar. Then he made a decision to become an actor because many of his friends enrolled in the drama class of Barry John. Then in the class, he got the needed encouragement to become an actor. He then joined Davar which is a top dance group. In the year 2005, he got selected to join in 51st Filmfare Awards as a dancer. Then he left his engineering courses and became a full-time dancer and actor.

As Sushant had lots of acting talents in him he got selected in the auditions for the TV series Kis Desh Mein Hai Meraa Dil for the role of Preet Juneja. However, the character he played got killed off in the middle. But the fans loved him. Then in 2009, he got the chance to act in TV series Pavitra Rishta for the role of Manav Deshmukh. This earned him lots of appreciation from fans and critics. In 2011 he made a decision to stop acting in the serial and searched for broader options in the film industry.

Sushant acted in Kai Po Che! a film directed by Abhishek Kapoor. He acted with two actors Amit Sadh and Rajkumar Rao. This film was both a commercial as well as a critical success. Then his other successful movie was Shuddh Desi Romance which was also praised. He played a small role in the highest-grossing film PK alongside the leads Amir Khan and Anushka Sharma. In 2015 he acted as a detective in Detective Byomkesh Bakshy!

His most notable role came when he played as MS Dhoni in the M.S. Dhoni: The Untold Story which is a biographical sports film. The film did well commercially and received good responses from critics. He got the Filmfare Award for Best Actor for portraying the cricketer. In 2017 he acted with Kriti Sanon for the film Raabta. Then he acted in film Kedarnath with Sara Ali Khan.

He dated actress Ankita Lokhande but broke up from her after six years of relationship. His name got linked with several of his co-actresses in the following years.

Sushant’s net worth estimate is INR 59 crore. He got five to six crores for the movies he acted in. He bought a piece of property on the moon because he had lots of interest in space. The actor bought a BMW K 1300 R motorcycle as he is a biker. He also owns a flight simulator used by pilots for training.

Sushant Singh Rajput was a great talent. He is an inspiring person because he always looked happy. However, his sudden death through suicide shows we can never judge people based on outward appearance. It is a wakeup call because we need to show more consideration for the people around us because we do not know what they are going through in their life.