‘Tehran’ Season 1: Apple TV+’s Thriller is Going To Be Better Than ‘Fauda’ – All Details 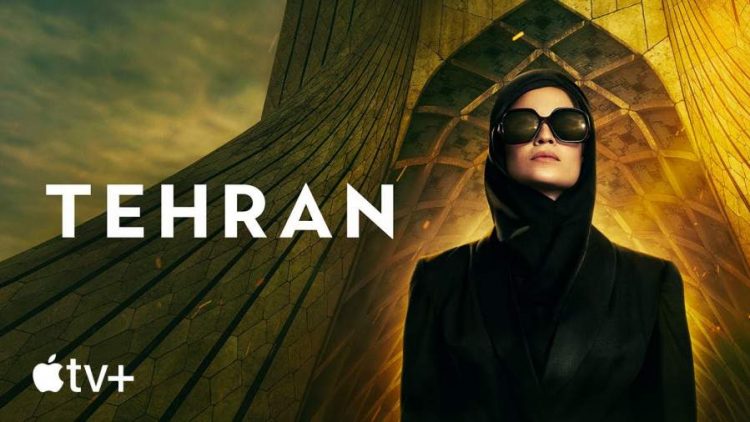 Tehran is a popular spy thriller series made by Moshe Zonder for the channel Kan 11. The director of the series is Daniel Syrkin. It released in Israel on June 22, 2020. Because of the popularity of the series Apple TV+ purchased the international rights of the series on June 16, 2020, and will release its worldwide on its streaming platform. Many people are eagerly waiting to watch the series as they feel it will be better than Fauda another Israeli Espionage and political thriller series.

To know about the Tehran release date here and also other Interesting details.

When is the release date set by Apple TV+?

Apple TV+ will release the first three episodes of Tehran on September 25.  It is about a Mossad agent who goes on an undercover mission in Tehran which is dangerous. So do not miss to watch the series in the streaming service.

The plotline of Tehran

The name of the protagonist is Tamar Rabinyan a young Jewish woman from Iran but who grew up in Israel. She is a skilled Mossad agent and a hacker who receives a mission to go to the capital of Iran. She has to disable the Iranian nuclear reactor and neutralize the air defenses of Iran. This will enable the warplanes of Israel to drop the bombs on the nuclear plant and stop Iran from getting an atomic bomb.

When the agent reaches Iran she takes the identity of a woman working at the electric company named Jila Gorbanifar. In her place, she reaches the electric company and then links with the computer network. Then she tries to stop the electricity of the Iranian radar system to commence the air force attacks from Israel.

However, her mission fails when the boss of Jila tries to rape her. But Tamar kills him and hides. As Tamar’s birthplace is Iran she traces her roots and meets her aunt. Then she meets the Iranian pro-democracy activists. The series ends with Faraz Kamali who is the head of Revolutionary Guards investigations trying to get hold of Tamar.

The series was not received well in Tehran. The newspapers claimed that it was an anti-Iranian production as it was in opposition to Iran’s nuclear program. But many people think that it was a better production than the series Fauda. The script of the series was intelligently made. We can expect many thrilling moments in the series that will keep us on the edge of our seats.

There is a lot of action in the series but with less body count. The series wants to show that killing someone is not the way to win battles. The filming of the series happened in the beautiful surroundings of Athens so the background is brilliant and looks similar to Iran. Some of the actors in the series are people who are the exiles of Iran. So it brings meaning to the protests depicted in the series.

The female protagonist of the film has done a great job. She is gentle yet skilled and jumps from high places to escape but there is no overdoing of stunts.

Stay tuned for the amazing series. You will definitely find it interesting.