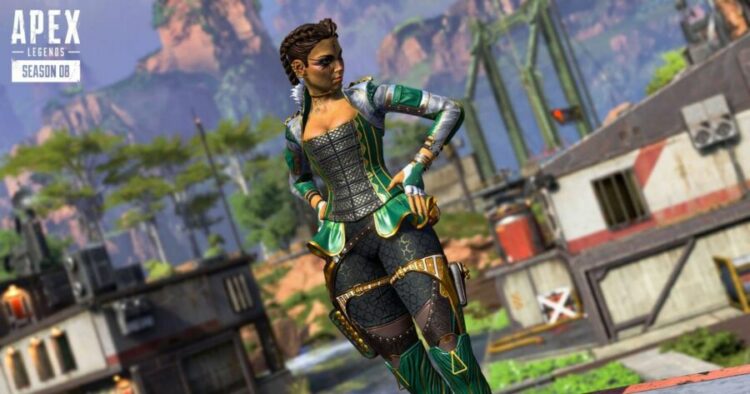 Apex Legends has recently become the centre of attention in the gaming world. Recently, gamers based in Turkey voiced their concern about the hike in the price of Apex coins. In addition to this, there are various other concerns, for which gamers are raising their voice. Thus, it has become really important for the developers, to address the concerns of the gamers. If they do not pay attention to the opinion of the gamers, then the game might lose a lot of its user base.

The Apex Legends is one of the highly popular games in recent times. In fact, its gameplay has been the main attraction to gamers. However, since it is a live service game, the ongoing meta needs a lot of balance updates. These balance updates are necessary for refining and adjusting the meta. In this regard, gamers have always questioned the developers. Their main query is whether the developers consider the opinion and suggestions of the gamers while making these balance updates. In fact, this question has been there for a really long time.

What The Apex Legends Developers Said

On the subreddit of Apex Legends, an AMA recently came up with the confirmation. Here the fabs put specific queries about Legends and weapons. One fan questioned the developers if they consider the perception of the players about the balancing process. Devan McGuire, the Lead Game Developer, confirmed that the behaviour of a community is capable of moulding and influencing trends.

To illustrate his comment, Devan gave the instance of the addition of Seer at the beginning of Season 10. He added that they added Seer, as per the players’ perception. He also referred to the change in the opinion of several pro players about Seer in Season 13 and 14. The players even went on to call Seer, “game-breaking” due to his powers.

He went on to explain that the developers always pay attention to the gamers’ perception. However, they also need to measure the impact of these perceptions against the healthy changes that the game demands. Design insights, discussion, playtesting, and analytical data are some important steps through which the developers move, before launching a balance update.

It is true that Respawn gathers and uses data from every season of the game to suggest balance updates. At the same time, as Devan explained, the players’ perception also plays an important role in the balancing process.