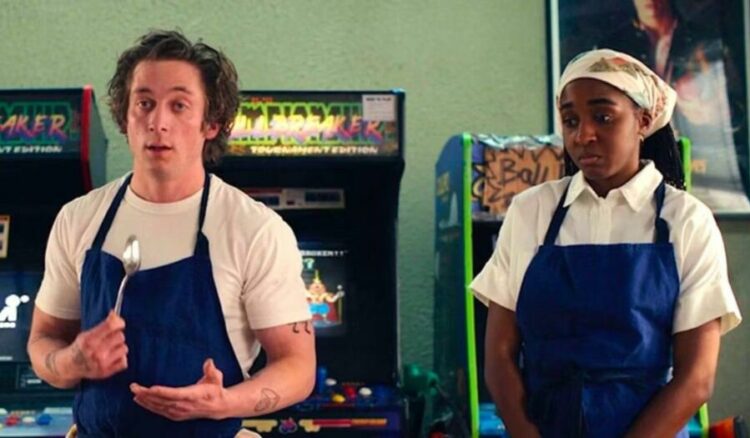 The Bear blew up the world when it first came out in the US, and when the episodes became available on Disney Plus in the UK, they were met with the same excitement.

Carmen Berzatto, played by Jeremy Allen White, is a chef who works in high-end restaurants. When his brother dies, he returns home to Chicago to run the Italian beef sandwich shop that his family owns.

The fast-paced, stressful show also has a lot of heart, and many people think it will be a top contender for an Emmy next year. But is The Original Beef of Chicagoland coming back for a second season or is it over for good?

Is there going to be a second season of The Bear?

It has! FX officially picked up The Bear for a second season in July 2022 of this year, after all eight episodes had been on Hulu in the US for less than a month.

#TheBearFX has been renewed for Season 2. Thank you, chefs. pic.twitter.com/6BcAVIqO3r

Showrunners Christopher Storer and Joanna Calo said in a statement after the show was picked up again: “We are so thankful to FX, our incredibly talented cast, our crew, who worked hard, fast, and in the middle of winter, and everyone who watched. We can’t wait to see you all at The Bear again in 2023.”

When The Bear season 2 will come out?

It’s hard to say for sure when The Bear season 2 will start, but it will air in the US sometime in 2023 as per Decider. The show might try to stick to a regular release schedule, with a new season coming out around the same time every year.

If that’s the case, the new episodes should start showing up on Hulu in the US around the summer of 2023.

The episodes would then probably come to the UK on Disney Plus a few months later, just like the first season did, about three months after it came out in the US.

Who will be back for season 2 of The Bear?

We don’t have a full cast list for season 2 of The Bear yet, but we know that Carmy, Richie, and Sydney, played by Jeremy Allen White, Ebon Moss-Bachrach, and Ayo Edebiri, will be back.

Here’s the full list of people who are likely to be back for season 2 of The Bear:

Is there a teaser for the upcoming second season of The Bear?

There is not currently a trailer for the second season, but we will make sure to keep this page up to date with any new material as soon as it becomes available to us. For the time being, you can go back and watch the preview for the first season to refresh your memory on everything that happened.