The Beginner’s Guide to Regression Testing: Definition, Benefits, and Uses 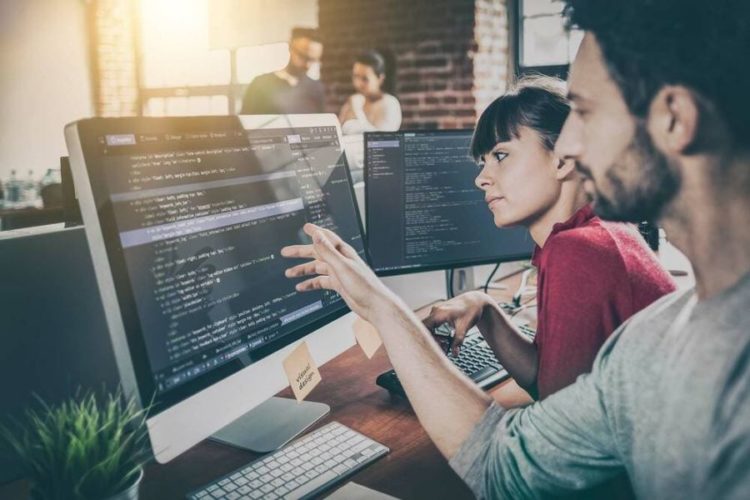 Here is a brief rundown on what regression testing is, when it is used and how it benefits us.

What is regression testing?

At its most simplistic, regression testing is putting an app or program through its paces, so to speak, before it gets tested in real-time by the customer base. Technically, regression testing examines and pushes everything in software and compares it against a prior version.

That means testing every function, utility, report, button, process, flow, interaction, and menu that a customer, developer, or tester will see and use.

In the software development realm, a “regression” is a function or an area of an app or program that is not working, that previously worked in an earlier version of that app or program. Bugs or errors related to new features, functions, or reports do not count as part of regression testing, although they get noted and addressed when discovered.

The benefits of regression testing

There are several benefits to using regression testing processes, either on the part of an app or program or on the entire software.

Whether internal or external, the individuals most affect regularly by any bug, regressive or otherwise, is the end-user. Catching regression bugs is one way of ensuring satisfied customers.

Regression testing lets developers test what has changed and catch side effects, or unintended impacts a change, addition, or subtraction to the app or program might create.

Some bugs in modified software are unfixable. An unfixable bug might exist because the benefit of the update outweighs the inconvenience of the bug; financial restrictions prevent working on the software unless necessary, or taking the update back risks upsetting the customer.

In every case, the foundational principle driving the decision is that some bugs are not worth the time, money, or aggravation fixing them will cost.

Regression testing lets developers find and fix problems before the customer gets the change. That means the product the customer sees is more functional with fewer bugs.

When a company comes out with a software or an operating system update, unless it has monumental changes to the core product, what gets covered are the bugs. If, for example, a system update drains a cell phone battery prematurely, the media will cover the battery drain over almost any of the benefits of the update.

Every time that happens, a perception is created or reinforced. If that perception is bad enough, it could mean fewer sales in the future. Releasing a product that has been thoroughly tested means fewer things for those looking for problems to discover.

Regression testing may affect a budget projection in the development phase. That cost, however, is nowhere near what the cost will be for pulling a product from circulation or creating a separate patch to address the issue.

It also saves development time because resources do not have to be allocated or reallocated to fix the problems. Bug fixing becomes part of the development process.

Fixing a bug in a regression testing stage provides developers with a blueprint to address the problem if it arises in any other updates. It also provides future staff with the knowledge they will need to address the issue.

There are several scenarios where regression testing can be beneficial.

An updated product that enhances the customer experience is the most obvious use of regression testing. When a company updates an app or software or releases new functions or system components, regression testing helps avoid irritating customers because of the upgrade or new feature.

Additionally, an app or program update, or new components executed flawlessly and run with no major bugs, builds goodwill with the customer. That can come in handy when something else goes wrong or when developers pitch the client to accept another update or change.

Regression testing is an excellent opportunity to ensure that proper documentation accompanies any updates or program additions or changes. It provides one more opportunity for the development team to verify and document what they have done and how their changes work.

That knowledge can be vital, particularly if the development team needs to investigate a larger issue. Having all the steps and impacts documented means that a team can reverse course to examine an update or change and identify the core issue.

Just like a software change can carry consequences developers do not anticipate, changes requested by customers can also create unintended consequences and new bugs. Being able to figure out what cause those issues lets the team go back and present their findings to the customer.

The customer can then decide on a function, its benefits, and any trade-offs that exist. Additionally, the financial impact of any changes can be factored in, and that cost may prompt the customer to abandon their change request.

Not only does that lead to a better product, but it also produces happier customers in the long run.

Regression testing is the process of testing an entire app or program after changes have been made to find and fix problems caused by the action. It allows developers to create better products. However, the best result is that it helps facilitate better customer relations with developers.

Also read: Here are Tips to Prepare Your Kids Today for Tomorrow’s Technology