The Billy Gardell weight loss Journey: What Billy Said About It 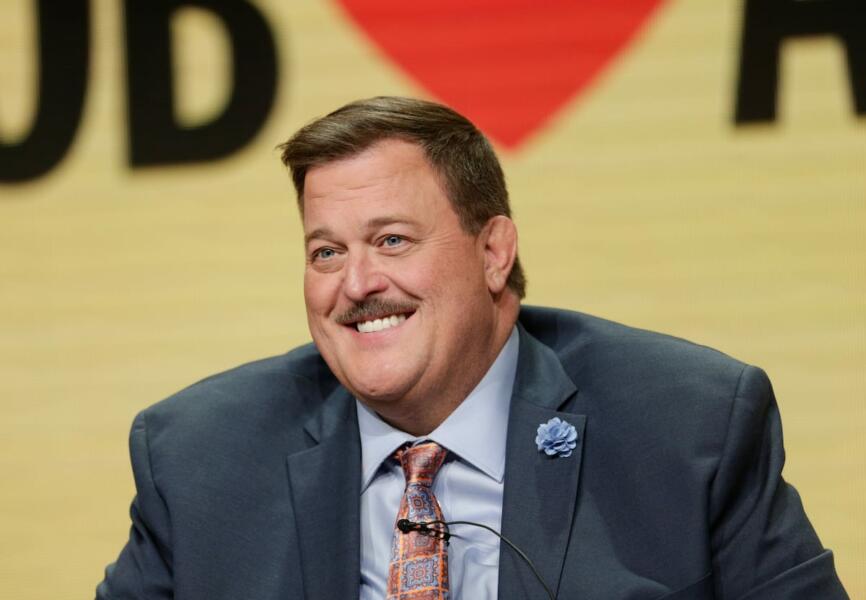 Over the last few years, Billy has lost weight significantly. The actor famed for his performance in Bob Hearts Abishola started his weight loss journey when he started to appear on the show, back in 2019. Since then, the  Billy Gardell weight loss story has been a really inspiring one. In fact, very recently Billy talked about his weight loss journey in an interview. He revealed the fact that he has shredded around 130 pounds and the journey is still ongoing. If you wish to know all about this inspiring  Billy Gardell weight loss journey, then this article is the perfect stop for you. Keep reading this article to know various facts relating to this issue.

The Amount Of Weight Billy Lost

Billy Gardell is a very well-known actor, known for his performances in Mike & Molly and many others. At the beginning of our discussion about the Billy Gardell weight loss journey, let me inform you that the famed actor has lost a total of around 130 pounds. In fact, very recently on Entertainment Tonight, he opened up about this amazing transformation.

He admitted that in order to get rid of the extra kilos, he had to take some important decisions. In fact, he also stated that he had to adopt the mentality to stay fit and be healthy. According to him, maintaining a healthy lifestyle and changing his diet were the key factors behind his weight loss program. In fact, a few years back, he weighed around 370 pounds and now, as he claims, he is “fighting middleweight” at 212 pounds. He also admitted that he still has a long way to go. In addition, he attributed his weight gain to his addiction to food. Now, he is fighting that addiction too.

On The Rich Eisen Show, Billy stated that at one point, he felt the need to change his lifestyle. This can be taken as the beginning of the Billy Gardell weight loss journey. He further added that he was diagnosed with Type 2 diabetes. Therefore, losing weight was becoming a priority.

Even during the COVID-19 pandemic, he lost around 30 pounds. During the pandemic, he discovered that he had all the co-morbidity factors, apart from the age factor. This also intensified the need to stay fit. In fact, after the pandemic period was over, he underwent weight loss surgery. He admitted that he had gained so much weight that it hurt him during exercises. That is why he opted for the surgery. He sounded positive as he stated that he has been following the advice of the trainers and doctors in eating, working out and living healthily. Moreover, he is happy with his new life and he is enjoying every bit of it.

Therefore, the  Billy Gardell weight loss journey is really an inspiring one for those who are fighting for weigh loss. He has set an example that with the corrrect intent we can achieve even the most difficult goal.

Also read: Who Is The Most Famous Person In The World? The Top Five List