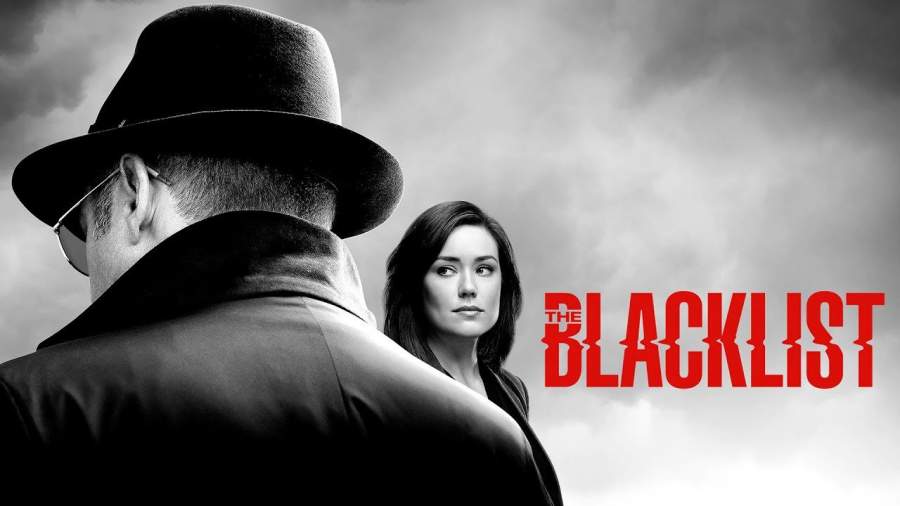 The Blacklist is a crime thriller series created by Jon Bokenkamp and directed by Joe Carnahan. It released on NBC on September 23, 2013. It is about the story of Raymond “Red” Reddington who worked as a U.S. Navy officer but who decides to perform high profile crimes. Then he surrenders to the authorities after escaping them for years. He also offers the FBI all the details of the criminals he has worked with and for that, he asks immunity from prosecution. The series received a good response from the critics because of the plot and acting. The season eight of the series is set to release after seven successful seasons. Know about The Blacklist Season 8 release date here.

NBC channel confirmed the release of season eight this year. It may release in September and October this year like the previous seasons. If there is a delay it may even get released on January 2021. So whatever the date the season eight will release for sure as many things have to get unraveled.

The Plot of The Blacklist season 8 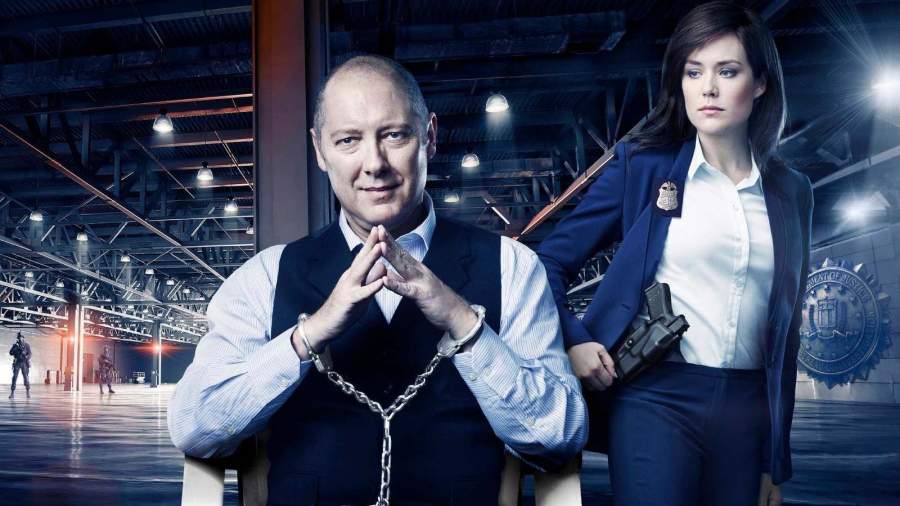 The man named Raymond “Red” Reddington leaves his post of US Naval Intelligence officer and returns twenty years after as a wanted criminal. He deliberately surrenders to the FBI director Harold Cooper. Then the FBI takes him to the “black site” where he tells the agents that he is ready to give in all the details of the top criminals in the world. He tells that the criminals are very dangerous and the US does not know they exist because they operate from the background.

He provides Cooper with the information however he asks immunity from prosecution. Then he also wants to work with the new profiler called Elizabeth Keen. Although Cooper is doubtful of the interest Red shows on Elizabeth he is able to apprehend many criminals because of him. The show starts with the name of blacklisted criminals and each episode reveals how the authorities take hold of them. As the series progresses the life of Red and his relationship with Elizabeth gets revealed. 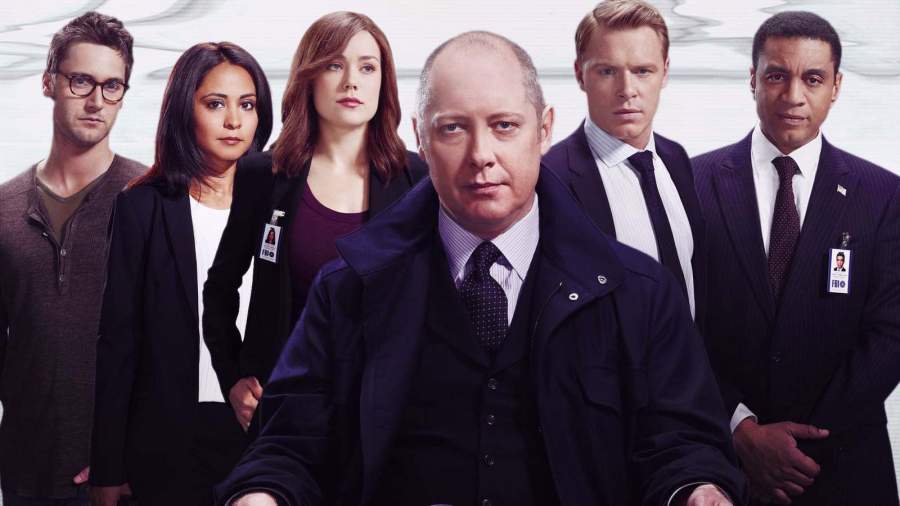 He is a former Navy officer who becomes a criminal mastermind after getting involved with many criminals for twenty years. He then comes back to reveal information about all the criminals by becoming a confidential informant for the federal investigators.

Her real name in the series gets revealed and that is Masha Rostova who is a special agent in the FBI. She is part of Cooper’s team.

He is a special agent in the FBI and part of Cooper’s team.

He is one of the covert operatives and the husband of Elizabeth.

She is a field agent in the FBI.

He is the assistant director who plans to use Red to put an end to dangerous criminals.

The Blacklist season eight will consist of many new interesting events. Do not forget to watch it when it releases.