The “Boost this Stream” Feature Is No Longer Available On Twitch 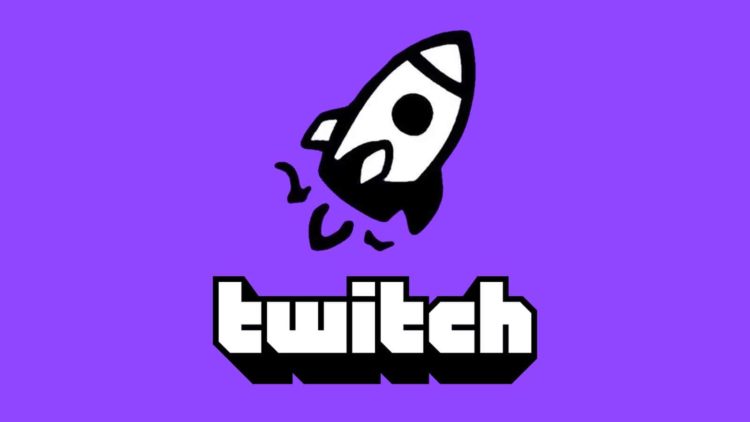 Twitch, the Amazon-owned company, introduced a feature called “Boost this Stream” last October. This feature enables viewers to boost the channel of a content creator by paying a sum of money. This ensures better discoverability of the boosted channel. This is a great initiative from the developers.

In fact, this automatic, supercharged Hype Train had been added by the developers with the view to help the smaller streamers grow. Twitch announced paid boosting in September 2021. Finally, they began the trial run of this boosting feature in October 2021. The boosting of a channel depended on how much a person was willing to pay. In fact, the streamers themselves were able to pay in order to make their way up to the front page. This feature received mixed reactions. Some said that the feature had been designed to help the already established streamers to grow further, as they were in a better position to spend more while some others welcomed it.

Also read: Nier: Automata The End of YoRHa Edition is On Its Way