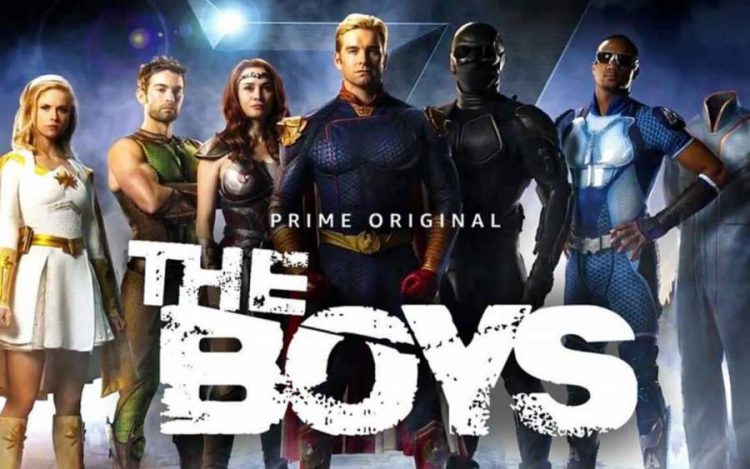 The Boys is a popular superhero created by Eric Kripke for Amazon Prime Video. Instead of glorifying the superheroes, it narrates the story of heroes who are not what they show to the world. A group of vigilantes trying to tear the masks of these heroes who are villains in real life. It is one of the best series on the streaming service for this plot. The series is going to have season 2.

The trailer of the new season is out and it revealed some hints for the plot. We can be sure of the fact that the new season will be as exciting as the first one. Find all about the series here including The Boys Season 2 release date.

The release date set for The Boys Season 2 is September 4, 2020. The new episodes will get released on Amazon Prime Video every Friday and there are going to be eight episodes in this season. Moreover, there are also talks of season 3. This is really exciting news as we will be able to get more action and adventure.

The plot of The Boys

The Boys is set in a Universe where superheroes exist and they get idolized by people. However, they are not what they seem because they do the job to get money. Most of the heroes are cruel and selfish. They work for the most powerful organization called Vought International. But there is another group called The Boys that tries to stop the injustice and put an end to the atrocities of the so-called heroes. The conflict between the two teams in the major plot of the series.

Plot expectations for The Boys season 2

The season 1 of The Boys ended with Billy finding his long lost wife raising the son of Homelander. Season 2 will continue with this shocking revelation. Billy also has to escape from the Homelander because he is out to kill him. Then there is the powerful Vought International trying to get more power by indulging in politics. If this happens then the whole world is in danger.

In the trailer of the series, we were able to see many gory fights. There was also Homelander trying to push the boy he fathered off a building to test his super abilities. Homelander is also in a manhunt to locate Billy. There is going to be more action and more superheroes in the new season.

He is the leader of The Boys gang. He hates all superheroes particularly Homelander who he thinks is the cause of his wife’s disappearance.

He is part of The Boys gang who joins it after his girlfriend gets killed by A-train.

He is the strong leader of the superhero gang who shows himself as a noble hero however he is a sadistic and cruel man. He appears as Captain America and has powers similar to Superman.

She is the new gang member of The Seven who has the power to emit light. Annie is a good-hearted woman who slowly understands the hypocrisy of Vought International.

She is the wife of Butcher who goes missing eight years before.

The Boys season 2 is going to be a great series. The amount of expectations for this series is huge indeed as it talks about real issues in the world. The audience can connect with the characters in the series who go through several emotions.