The Croods 2 Release Date: The Movie Is Finally Coming Back 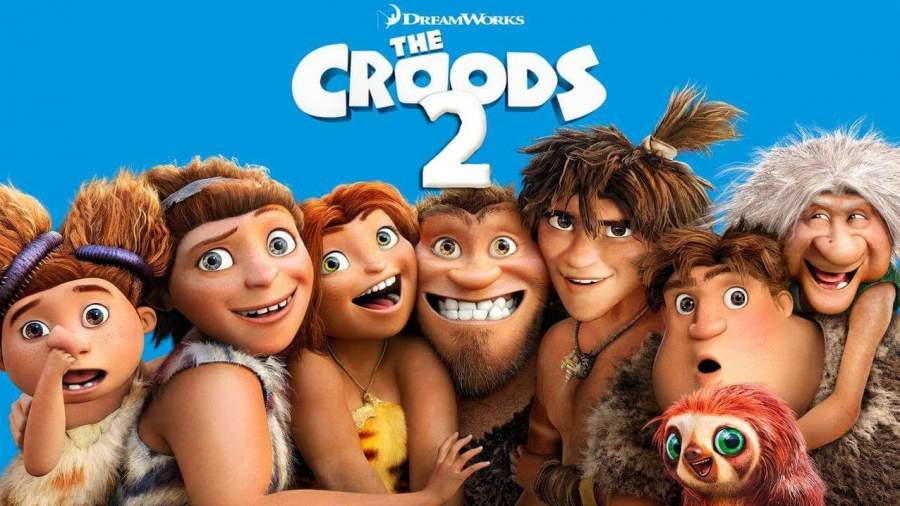 The much-awaited movie Croods 2 is all set for release. The fans of the movie are curious to know what is happening in the life of the family living in the prehistoric era in The Croods. The first part of the animated movie film named “The Croods”. The family consists of cave people headed by the father the caveman. The father is overtly serious to keep his family safe from threats and never allows his family out of his sight. The eldest daughter is a curious and courageous teenager who wants to explore the world outside.

The caveman’s father gets insecure when a genius boy enters the scene with smart inventions to survive the era. The family begins a journey to search for secure places they can call home. Now after seven years the movie is back with the sequel. 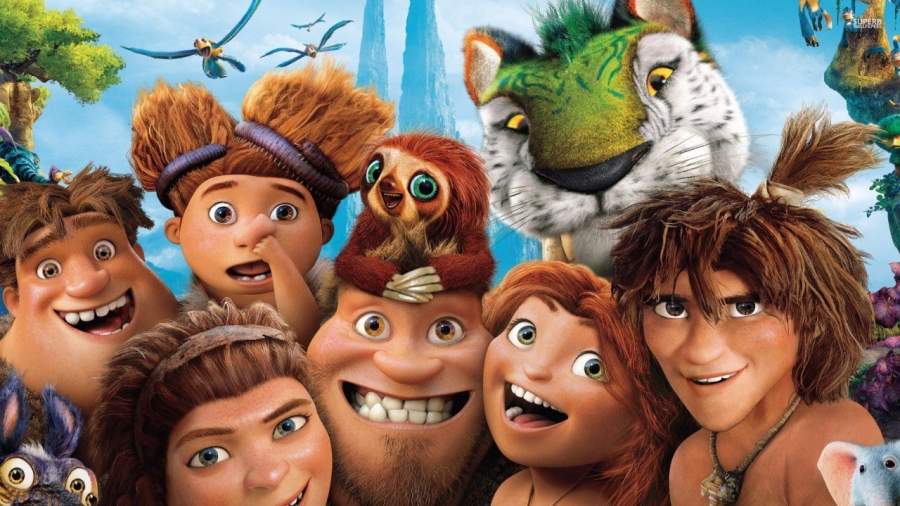 The trailer of The Croods 2 has not yet released however when it is updated you will find the trailer here.

As the new director is set to direct the film we do not know how the film will be. However, after seven years of waiting for the sequel is finally going to be out this year so hoping the film will make us laugh like its predecessor.