The Crown Season 4 Release Date, Trailer, Cast, and All About The Netflix Show 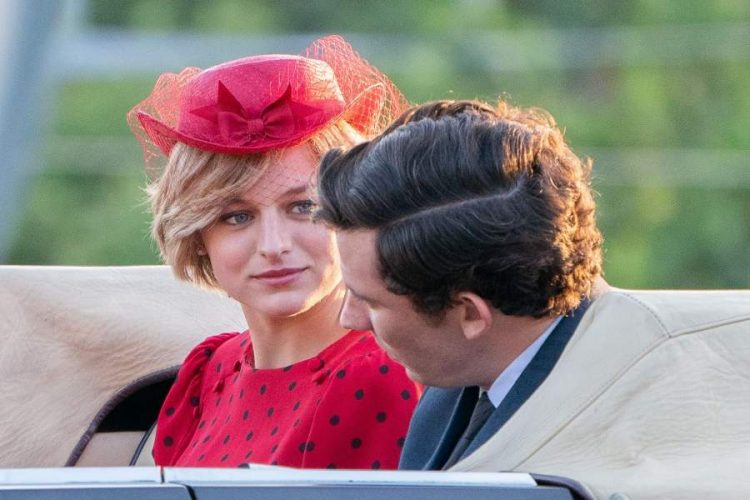 The Crown is a popular drama in Netflix that depicts the life of Queen Elizabeth II and other important royals and personalities in England. The creator of the series is Peter Morgan and the producers are Left Bank Pictures and Sony Pictures Television. The series received many notable awards for its storyline and the actors got recognition for their portrayal. After three successful seasons that showed many years of the Queen’s reign from her early years, The Crown season 4 is in development. The release date of the fourth season is out and it will release on Netflix soon.

Know all the details about The Crown season 4 here.

What is the plotline of The Crown?

The Crown depicts the life of Queen Elizabeth II from her wedding to the present. The major events of her reign are also part of the series. The major events that happen in her family and the world got depicted with historical accuracy.

In the first season, we had a look at the Queen’s wedding with Philip Mountbatten in 1947. Claire Foy got the chance to portray the role of the younger Queen in season one and two. The second season showed the events of the Suez Crisis in 1956 and the birth of Prince Edward.

From the third season, the role of Queen played by Olivia Colman. This season covered the period from 1964 to 1977. The third season showcased the younger Camila Shand and Harold Wilson as prime minister.

What is going to happen in the fourth season?

The fourth season of the series will showcase the premiership of Margaret Thatcher. Then the storyline many fans are waiting for will happen in season four and that is the introduction of Princess Diana. Some of the popular appearances of Diana will take place on the season such as her appearance at Barnado’s Champion, her marriage ceremony with Prince Charles and also 1989 flight on Concorde. The scenario of the Falklands War will also get represented in the season.

Moreover, Gillian Anderson is going to play as Margaret Thatcher this season. Ben Daniels will play as Antony Armstrong-Jones and Erin Doherty will play as Princess Anne. These cast members will play a major role in the season.

The Crown season 4 is going to be a revelation because many want to know how the creators are going to portray the life of Princess Diana. So get ready to watch the season and enjoy.