The Dead Space Developers To Work on The Iron Man Game: The Rumor 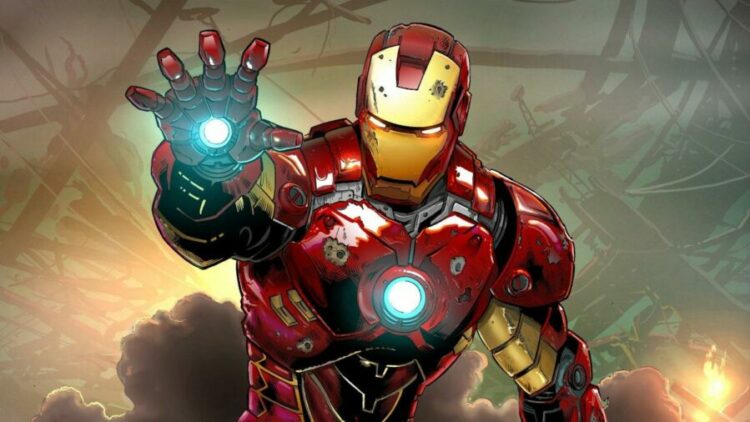 The developers of Dead Space have recently made headlines. This is due to the rumour that the developers are working on the Iron Man game by EA. In fact, rumours claim that this game is going to be released before the upcoming Black Panther project. This is a really big rumour. We know how popular the character of Iron Man is. Therefore, the craze around the Iron Man game is widely expected.

On the 9th of September, there was the  Marvel and Disney Games Showcase. During this event, the gamers got the first glimpse of the new Marvel Project Skydance. This very project contains the likes of Black Panther and Captain America. However, A section of the gamers expected another Marvel hero to get displayed- Iron Man.

The Iron Man game by Electronic Arts did not feature in Disney’s D23 Expo. However, Jeff Grubb, the well-known leaker and GamesBeat journalist has something to say in this regard. He twitted that the gamers would come to know about the game very soon.

This is the other game I was talking about when we went over the Black Panther stuff. You shouldn't have to wait much longer to hear about it, but you will have to wait to play it. Although it's coming before Black Panther. https://t.co/qFaStBsoL6

However, they would have to wait longer to be able to play the game. In addition, he also claimed that the game would arrive before the Black Panther project hits the market.

However, Grubb did not stop simply at this. He also claimed that Motive, the Dead Space developers, are also working on the Iron Man project. Follow the link given below for the tweet:

According to him, after completing the upcoming remake, the developers of Dead Space will start working on the Iron Man project. In fact, a source at Axios has also confirmed this leaked news. Gamespot obtained a report in this regard. That report states that a source at Axios, who is very close to the project, has stated the game is still under development. The source also claimed that the development of this game is going on in one of the Canadian studios of the company.

The Dead Space developers, Motive, is based in Canada, Montreal. The developers have also worked on Star Wars: Squadrons and Star Wars Battlefront 2. Therefore, this time, the rumours are gaining ground quickly.

The Marvel Studios and its characters have always been sources of rumours. Therefore, when it comes to a game of Iron Man, the rumours might sound more prominent. In fact, Iron Man has been one of the most popular characters in the Marvel Cinematic Universe. However, as of now, neither Electronic Arts nor the Dead Space developers have confirmed this news. Therefore, it remains to be seen if there is really any basis for Jeff Grubb’s claims.

Also read: What Happens If Nobody Claims The Mega Millions Jackpot?