The End of An Era: Goodbye DISH Slingbox 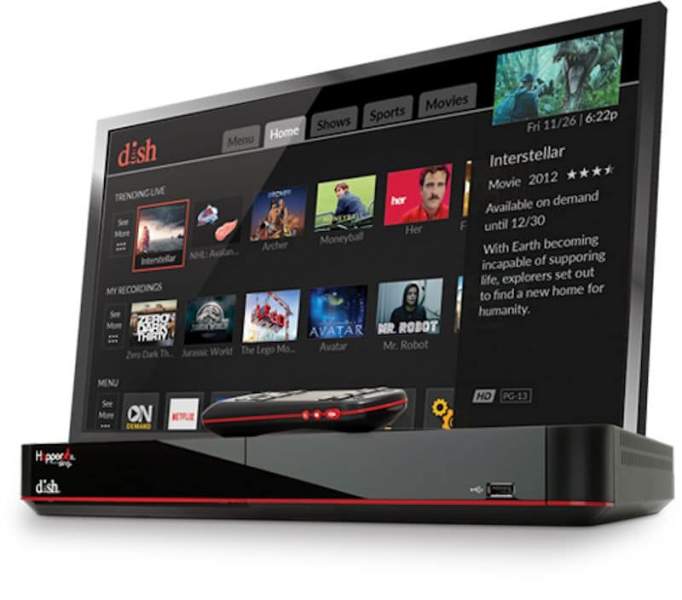 DISH Network announced this week that their Slingbox product is now discontinued. DISH’s reason is to make room for more innovative products; although no new products have been announced at this time. Slingbox users can still use their device for the time being, but in two years’ time the Slingbox servers will be permanently shut off, effectively making all Slingboxes a plastic brick. All Slingboxes will no longer function as of November 9, 2022.

Until then, Slingbox owners will still be able to use them with a rapidly declining rate of success as support for the product has completely stopped. At this time there are no plans for new supported devices. It was noted by DISH Network that some versions of the SlingPlayer app could get updated for iOS and Android devices until the servers shut down, but it isn’t for certain and the SlingPlayer could be removed from app stores at any time without notice.

Reflecting on The End of An Era

The Slingbox was very innovative for its time when it was released back in 2002. It is a set-top box that connects to your TV and then streams the content to another device in real time without recording the desired content first that worked with any cable or satellite TV provider. All a Slingbox user needs is a TV service going to the desired TV the Slingbox is plugged into, internet service and the SlingPlayer properly downloaded on a laptop, desktop or mobile device to watch from.

DISH Network phasing out this once innovative piece of technology is completely understandable and has been long overdue for DISH. Maybe there will be a new product in the pipeline someday, maybe not. As of today, DISH has made it clear that Sling will not be releasing new products at this time. It is very unlikely that any new product would be related to the streaming TV industry as sufficient replacements already exist within their product portfolio.

In fact, it has been quite some time since retailers have had any Slingboxes in stock to sell to new customers. Many TV providers have come out with their own versions of streaming from your television app since the Slingbox’s release making the Slingbox much less popular than it was when it was first released.

Where Do Slingbox Users Go From Here?

Although Slingbox users will have to say goodbye soon; they will not be completely out of luck. Since the Slingbox’s release, the satellite TV giant has released two solutions that could adequately fulfill the original purpose of the Slingbox of watching TV anywhere; Sling TV and DISH Anywhere.

Option 1: Subscribe to Sling TV. Sling TV is a TV streaming service that does not require any paid TV subscription to work and anyone with a high-speed internet connection and a recently released internet enabled device can use it. Watch 50+ channels of live channels and on-demand content for as little as $30 a month from any internet enabled device. Cloud DVR is available for an additional $5 and there are some awesome hyper specialized add-on channel packs that can be added onto your monthly bill for cheap.

Option 2: Subscribe to DISH Network and use their DISH Anywhere service. DISH Anywhere is DISH Network’s answer to the Slingbox. Get DISH Network for as little as $59.99 a month and you’ll get DISH Anywhere for free. In addition to watching channels in real time, you can watch them from anywhere with no restrictions as long as you have an internet enabled device and a high-speed internet connection.

That’s not all either; you can also watch recorded content on your DISH DVR and manage everything on it, up to recordings. The only caveat is you need DISH Network TV service to access DISH Anywhere.