The Evolution of Game Consoles 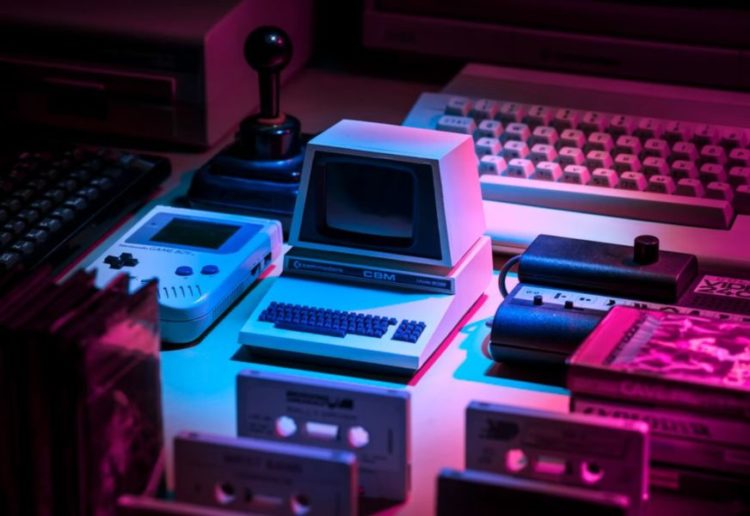 For more than four decades, fans of video games have been able to come home after a hard day at work, fire up their game consoles, and kick back with a video game or two. While this hobby may have remained popular over the decades, the types of games that are played, and the machines they’re played on have changed a lot.

This development has mirrored many other areas of computing and entertainment. While the gaming PC or laptop you use today will have HD graphics, gigabytes of RAM, and a solid-state drive, home computers of the early 1980s measured their memory in kilobytes, displayed their outputs in just a handful of colors, and even used cassette tapes to load software. Around the same time, slot machines still often used mechanical reels and big levers for the user to pull but today, that’s all been replaced with video displays and random number generators that replicate the classic experience while adding in additional features.

The technology that has gone into making these devices bigger and better has been squeezed into the gaming box you keep under your TV. Here is how they’ve evolved over the years.

The first video game consoles appeared in the early 1970s, but they were typically one-trick ponies in that they could only play a single game with no option to insert a cartridge or disc to add something new.

It wasn’t until the late 1970s that devices we would recognize as consoles first appeared on store shelves. The most famous of the era was the Atari VCS (later known as 2600). It used an 8-bit MOS CPU that ran at 1.19 MHz, 128 bytes (yes, bytes) of RAM, and connected via the TV’s aerial socket.

Its black styling, toggle buttons, and wood-effect are true products of their time as they’d have fit right into the living room of any 1970s household.

It was the third generation of games machines that really helped to get people into the medium. There were three main contenders in this era, the Nintendo Entertainment System, the Sega Master System, and the Atari 7800.

The first of these, the NES, was released in 1983 and packed in a more advanced 8-bit processor with a 1.79 Mhz clock speed, 2KB of onboard memory (which was expanded up to 1MB by the game cartridges), and a “Picture Processing Unit” with 2KB VRAM.

It was during this third generation that many popular franchises were born, including Super Mario Bros, The Legend of Zelda, and Metroid. The fourth generation began using 16-bit processors with improved specs all-round, though they were predominantly more of the same.

The fifth generation was a big moment for gaming as it saw Sony enter the market with its game-changing PlayStation game console. It used CD-ROMs as its only medium and packed in 2MB of RAM, 1MB of VRAM, and a 34 Mhz 32-bit processor. Although it wasn’t the first of this generation to be released (that title went to Sega Saturn), it outsold both Nintendo and Sega by a wide margin.

Microsoft’s Xbox was the last sixth-generation console to go on sale in 2001, but it was the first time the company entered the gaming hardware market. Unlike its rivals, Sony and Nintendo, Microsoft took a different approach to its design.

The PS2 used a custom-designed “Emotion Engine processor” with several separate processing components, each focusing on different functions. This meant Sony could get more power out of its hardware, but it required careful programming by game developers to get the most out of the machinery.

Microsoft, on the other hand, used the x86 architecture found in almost all Windows PCs. This meant it was much easier to develop content for it and the process or porting games from the Xbox to the PC (and vice versa) was simple.

The two companies kept the same approaches for their seventh-generation Xbox 360 and PlayStation 3 game consoles, but the latter was so complicated that developers struggled to get the most out of it.

Sony gave up on the custom architecture when it built the PS4. Instead, it adopted an 8-core AMD x86-64 processor that brought it in line with Microsoft’s philosophy.

This same approach is used today in the ninth-generation PS5 and the Xbox Series S/X, but with much-upgraded CPUs, GPUs, memory, and storage.

These monster machines will continue to provide gamers with the ability to kick back at the end of a tough day, just as they did back in the 1980s. But in 2022, they’ll get to do it in 4K, with ray tracing, and 60 frames-per-second, something that would have seemed like science fiction 40 years ago.