The Expendables Story, Cast and All Details 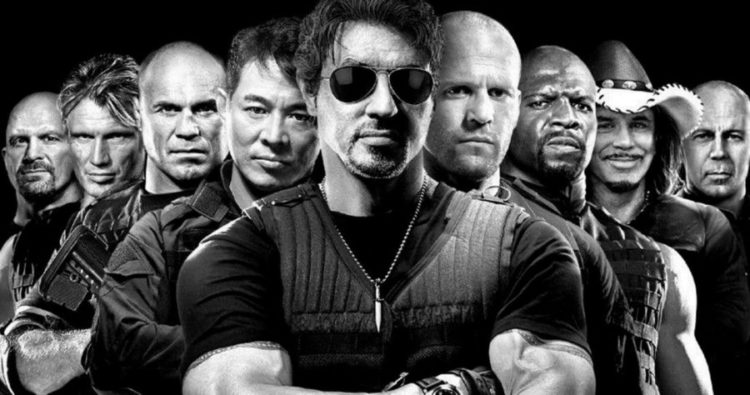 If you looking for some high voltage action and breathtaking stunts then try out the awesome series of Expendables. It has some crazy stunts that will keep you glued to your seats. Therefore, it’s time to say goodbye to the boredom and grab a bucket of popcorn to see the awesome scenes. So, what’s the series all about? Let’s have a quick read on Expendables.

The high on action movie The Expendables came in the year 2010. The producers of the film are Avi Lerner, Kevin King Templeton, John Thomson. Moreover, Sylvester Stallone has acted as Barney Ross and directed the movie. In fact, the film also stars Jason Statham, Jet Li, Dolph Lundgren. Moreover, you will also see Arnold and Terry Crews. The film is a homage to the early 80s and 90s blockbuster action films.

It’s needless to say that this film saw great success with all the action stars as cast members. Therefore, following the success of the film, a sequel to the original film came in 2012. In fact, all the original casts of the previous film were there. The film also featured the lonely wolf, Chuck Norris. In fact, it was a wholesome experience for all the action movie lovers.

Following the success of the second one, they also released the third film. Here’s some trivia on the third Expendables movie. Did you know that Sylvester Stallone got 14 injuries while making this movie? He even broke his teeth and raptured his ankle. The film retained most of the original cast and also featured a few new names.

Also read: This is Us Season 5 Episode 8 Recap and All Details