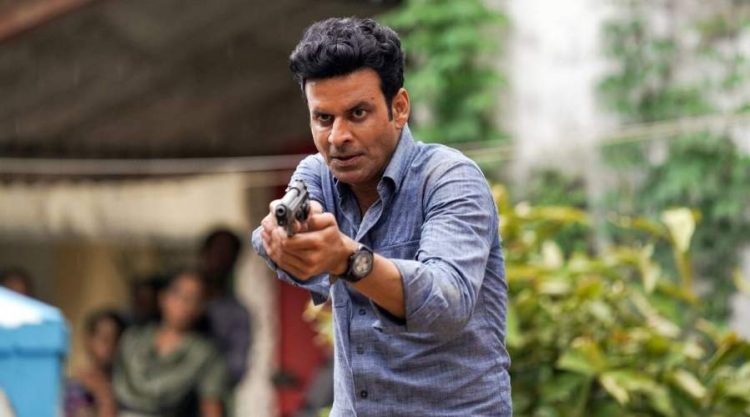 The family man, a show that marked the history of the OTT platform with its eclectic yet simplistic plot is here again. However, this time many think that the show is more of a bang.

The cast of Family Man Season 2

What Is Different About This Season?

While the plot had already thickened, thanks to the beautiful screenplay. Many think that it was popular actor Samantha who stole the show rather than Manoj Bajpayee. The source has revealed that many were doubting her endeavor to take the role.

Nonetheless, she took an extreme risk and delivered effortlessly. The fans of the actor thought that the character would not suit her. However, it is what made the difference. The contrasting appeal of Samantha made the show a hit. The show has left with an impression. It will stay with one for longer.

So what are you waiting for? Get yourself a subscription to Amazon prime and start watching Family Man Season 2.