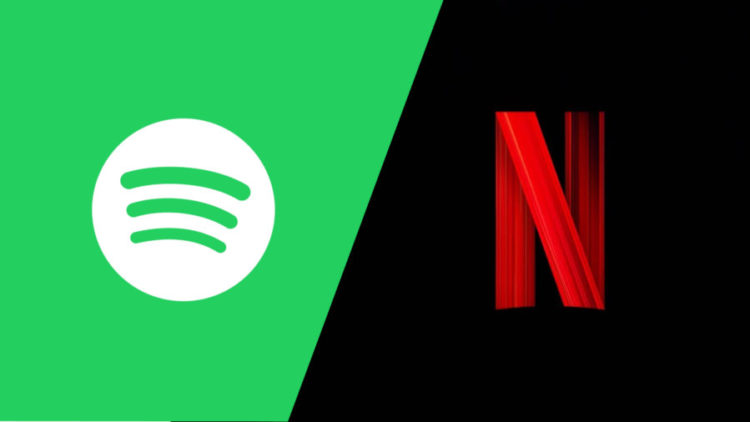 Spotify is an application that provides free on-demand music. They also give ad-free tunes for paying customers. However, authorities from Spotify have said it will now also deliver video content and podcasts. Normally, the streamers and TV networks are trying to copy the success of The Social Network and HBO’s Succession. They are trying to get ideas from the latest source of content to make their own.

Apple has started focusing on the WeWork series starring Jared Leto. Meanwhile, Showtime has cast Joseph Gordon-Levitt as the lead in its show about Uber. Moreover, Hulu cast Amanda Seyfried in the place of Kate McKinnon in The Dropout. How could Netflix be far ahead?

More on the Fictional Spotify Series

With all the big names roping in hit-stars for their series, Netflix has also started a project ‘Spotify series’ based on Spotify. The original series is based on Spotify and its co-founder, Daniel Ek, and Martin Lorentzon may take place.

Moreover, they cleared the doubt about the show. Because in one of the interviews the streamer announced that the production is underway. The “fictional” show is under creation. Moreover, it will be globally available for streaming in 2022.

The Details You Have Been Waiting to Know (Fictional Spotify Series)

Along with the date, Netflix has also confirmed the lineup of fictional series. Moreover, they have added the Vikings star Edvin Endre. He will play the company’s CEO and co-founder Daniel Ek. Furthermore, Ulf Stenberg (Beartown) will play the role of former Universal Music Sweden managing director.

Gizem Erdogan will co-star with Petra Hansson. She was one of the architects of Spotify’s freemium business model. Moreover, Joel Lützow will play the role of ex-Spotify CTO Andreas Ehn. Lastly, we have Christian Hillborg who will occur as Spotify co-founder Martin Lorentzon.

Nonetheless, we don’t know if Sean Parker will appear in the Netflix show or not. However, it is believed that the Napster co-founder was an early investor in Spotify. So whether the character that rocked The Social Network will appear here is doubtful.

Spotify is one of the notable Swedish applications. The application looks forward to giving the users a wide library of music. Moreover, with it came many issues like the concern of digital piracy. They also faced the issue of realty payments.

How did the owners of the application handle such a dire situation? This is what the show will be all about. Moreover, with a mixed lineup of stars and a thrilling plot, the show will become binge-able.