‘The Haunting of Hill House’ Season 2: Everything We Know So Far 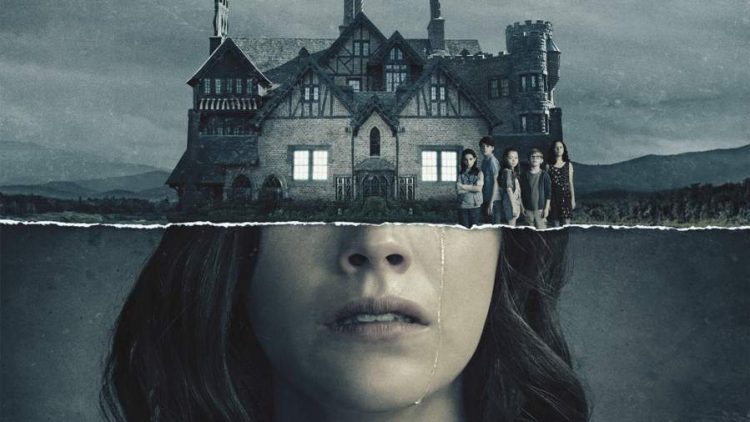 The Haunting of Hill House is an American supernatural series made by Mike Flanagan. The producers of the series are Amblin Television and Paramount Television. The first season of the series is streaming on Netflix. It received critical acclaim for the plot and acting. Now there are talks of the release of the second season of the series. It will have a different story and characters and will have a title The Haunting of Bly Manor. The basis for the story is The Turn of the Screw an 1898 novella written by Henry James. Know more about the second season here.

The sources shared that the upcoming season is going to be even more frightening. There is going to be no connection to the season one story. The second season will have a whole new plotline.

The season two arrived in the production calendar on September 30, 2019. It will release on Netflix in 2020 sometime in the month of October. So anytime we may get information about exact date of release.

Although the story is different some of the previous cast members who acted in season one will return back for season two. But there are also some new characters introduced in the tv series.

The plot expectations of The Haunting of Hill House Season 2

The story traces the tale of a young governess Dani who gets hired by a man to take care of his niece and nephew at his family house. When the Governess arrives at the country house she feels that there are supernatural apparitions living inside the house. The nephew is going to a boarding school and the niece is residing in the country house located at Essex.

The names of the children are Miles and Flora and their uncle gives the full charge of the children to Dani. There is also a housekeeper named Hannah who looks after the house. The original book led to a lot of disputes amongst the critics. Many claimed that the supernatural occurrences were part of the governess’s mind and not a real incident.

But in the series, we will be able to see how the creators captured the real tension in the story. We will get to know whether the ghosts exist or not. But surely it is going to be sinister and scary.

She is a young governess who takes care of the two children living in a haunted house.

He is going to play an important role on the series yet unrevealed.

He is going to play as a charming fellow.

She is the housekeeper of the Bly house who looks after the children.

He is the nephew of the master of Bly house.

She is the younger sister of Miles who lives in the haunted house.

The second season will contain many frightening elements. Stay tuned for its release this October.