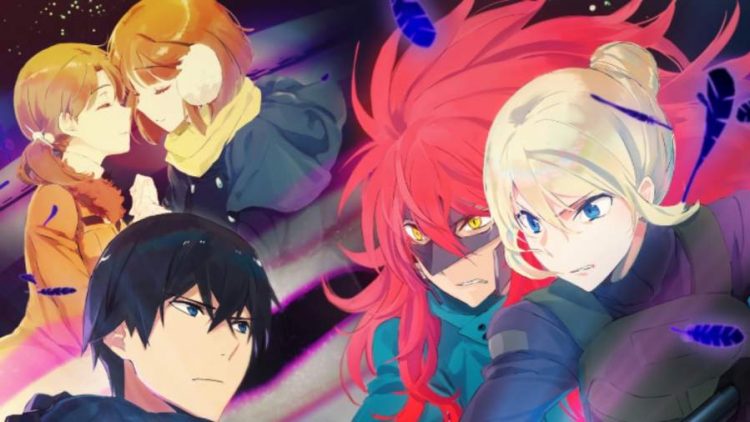 The Irregular at Magic High School is a popular web novel series created by Tsutomu Satō. The story is set in an alternate world where magic exists. This popular novel got adapted into anime series and films. The novel received a film on June 17, 2017, that presented the story of the characters. Now there is going to be the second season that will continue with the events of the anime adaptation of the novel.  Know all the details of The Irregular at Magic High School Visitor: arc release date here.

The Irregular at Magic High School Visitor arc will release in October 2020. We do not know the exact release date of the film. The after-events in the anime series will be available in the second season. So do not miss it. The first season released with twenty-four episodes so the second season also may have that number of episodes.

The Plot of The Irregular at Magic High School

The story of the novel is about Tatsuya Shiba who is a protector of his sister Miyuki Shiba. He is a candidate to become the leader of the Yotsuba clan which is one of the ten master clans that head the magicians in Japan. The brother and sister join in First High School that groups students on their magical abilities. His sister gets enrolled as a first-course student however Tatsuya gets in the second class. But Tatsuya’s combat skills, knowledge and other talents make him an irregular at the school. The experiences of the siblings are the main plot of the story.

What can we expect from the season two arc?

At the beginning of the second season arc, the school will receive a new student from USNA. There is also a send-off party for Shizuku. She will leave Japan to study for some time in the United States of North America. This is a student exchange program at the school so she will be in a foreign country for three months. The students get surprised because the schools are very secretive of the technology they use for magic so do not send students to other schools.

This incident happens suddenly also without prior information that shocks the Shiba siblings. So this arc is the visitor arc and will focus more on this event. A rivalry will also appear between the popular Tatsuya and the new student. He also gets a warning from his aunt that because of his Material Burst ability he has got the attention of USNA.

He has the power of detonating, regenerating and decomposing matter. After his aunt, he will become the leader of his clan. To control his powers his aunt created Miyuki because he will always be loyal towards her.

She is the loving sister of Tatsuya. Miyuki is also a candidate to become head of the clan. Her powers include freezing with which she can freeze the consciousness of a person. She also has the power to seal the strong powers of Tatsuya.

The Irregular at Magic High School is a popular story as its characters are unique. The use of magic and technology together in the series is excellent. So stay tuned for the upcoming film.