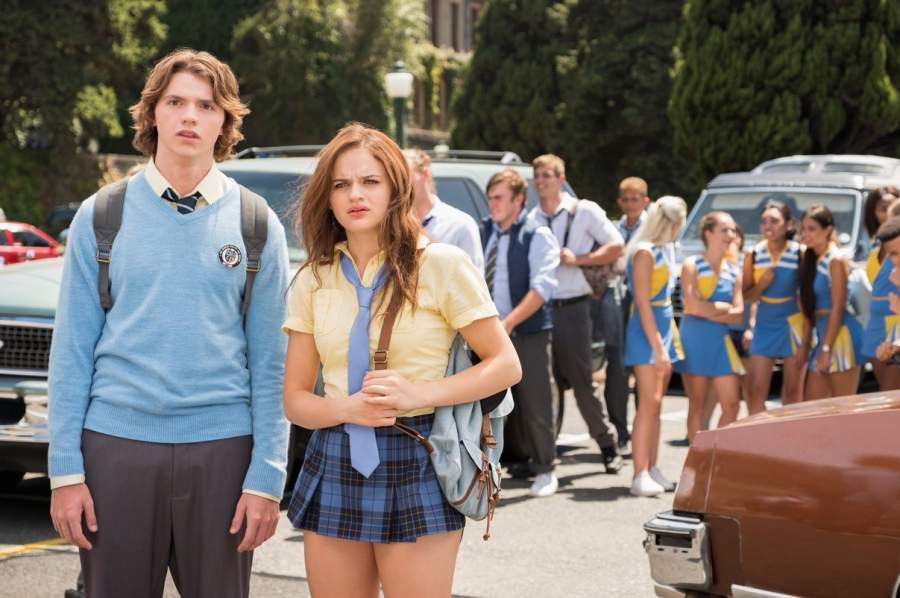 The Kissing Booth 3 is a part of the film Kissing Booth. It is a teen comedy film that became popular because of the plot and cast. The director of the film is Vince Marcello and the main cast members of the series will reprise their roles. The film is popular among young adults and many are waiting to know what happens to their favourite characters. Know about The Kissing Booth Season 3 release date here.

Know about the release date

The Kissing Booth 2 and 3 got shot back to back by the creators. The second part released on July 24, 2020, and was a hit on Netflix. We can expect part three of the film to release on Netflix in 2021. The exact date of release will get revealed soon so stay tuned.

What is the plot of Kissing Booth?

The Kissing Booth is about the life of teenager Elle Evans who experiences love, friendship, and heartbreak. She is the best friend of Lee Flynn and shares a deep bond with him. But she has a crush on Lee’s older brother Noah and feels guilty about it as she has a truce with Lee that states that they must not date each other’s relatives. However, because of a Kissing Booth project she does at school, she kisses Noah in front of everybody at school. This creates a lot of trouble in her friendship with Lee however everything ends satisfactorily for Elle at the end.

The Kissing Booth 2 showed the events that happen in the life of Elle before Noah leaves for college. She becomes insecure about their relationship because she doubts if he likes a girl named Chloé. Elle starts to have feelings for a new boy named Marco that further complicates everything. Then she also has to choose to go to Harvard with Noah or Berkeley with Lee for her higher studies.

What can we expect in Kissing Booth 3?

Kissing Booth 3 will show about Elle’s college life. She may go to Harvard with Noah or go to Berkeley with Lee. Then the new boy Marco is not fully convinced of Elle’s rejection so he may try to win her again. Elle has to make the toughest choice of her life. The complications will finally get untangled in the new film. We can also expect many supporting characters to return.

She is a teenager who faces problems when she falls in love with her best friend’s brother.

He is the best friend of Elle who wishes for Elle to have a good life. His relationship with Elle creates problems in his romantic relationships.

He is the elder brother of Lee who starts a romantic relationship with Elle. He appears to admire the friendship between his brother and Elle.

She is the girl whom Noah meets at Harvard and befriends.

He is the new boy who becomes the love interest of Elle and a rival to Noah.

The Kissing Booth 3 is going to get even more interesting. Stay tuned for the new film as it will show what happens to Elle, Lee, and Noah and Marco.