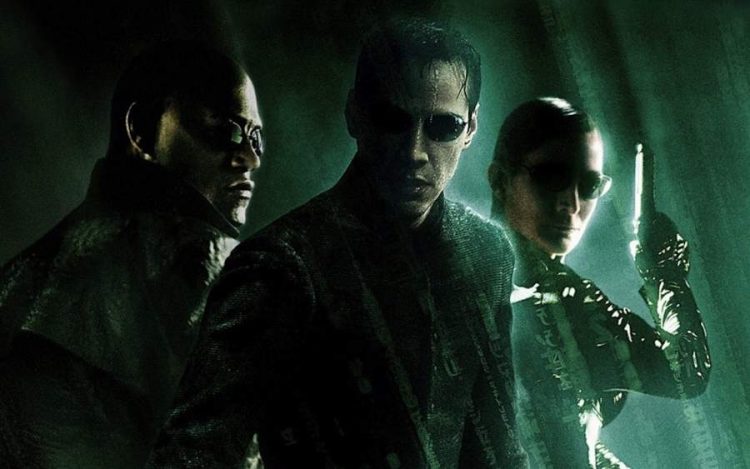 The Matric 4 is a fourth part of the Matrix film series going to get released soon. It is a science fiction and action film created by Lana Wachowski. Keanu Reeves is going to reprise his role in the fourth installment. There is also a batch of new cast members. It is really going to be a great film and fans are waiting with high expectations. Some of the details of the film are out now. Find The Matrix 4 release date here.

The film was actually planned to release on May 21, 2021. However, the official release date of the film got revealed now. It is set on April 2, 2022. For now, the film maintains the title Matrix 4. We may get more details on the film on upcoming dates. So stay tuned.

The plotline of Matrix

The Matrix film caused quite a sensation among science fiction fans. The many extraordinary details in the film and the visuals were stunning. It released in 1999. The film depicted the events happening in a dystopian future where humanity gets stuck in simulated reality called the Matrix. The technological advancement of the age caused the machine to create the Matrix to cause as a distraction to humans. This enabled the machines to use the body of humans as an energy source.

A computer programmer called Neo frees himself from the Matrix and forms a rebellion group to fight the machines. Many new visual effect techniques like the Bullet Time got introduced in the film that added to fame. The fighting scenes in the film were a major hit offering Reeves a lot of popularity. It also grossed a lot of money in the box office.

What we know of Matrix 4?

The plot of Matrix 4 is still kept under wraps by the creators. We can only make a few assumptions as of now. As most of the major casts are returning we can guess that they will experience a new adventure in the dystopian world they are living in. Many cast members have praised the script. Reeves has shared that the director Lana has brought a beautiful script with a wonderful story that he could resonate. It is a special film for all of them.

He is a computer programmer named Thomas A. Anderson who uses the name Neo as a hacker. He feels that something is wrong and finds the truth from the Morpheus and gets freed from the Matrix.

She is one of the crewmembers of the ship Nebuchadnezzar who gets freed from Matrix by Morpheus. She is the romantic interest of Neo.

She is one of the rebels coming from Zion who was part of the war between machines and humans. She is a martial artist.

Matrix 4 is going to be the best release of the year 2022. There is more time so watch all the previous installments of Matrix. You will surely enjoy re-watching the movies.