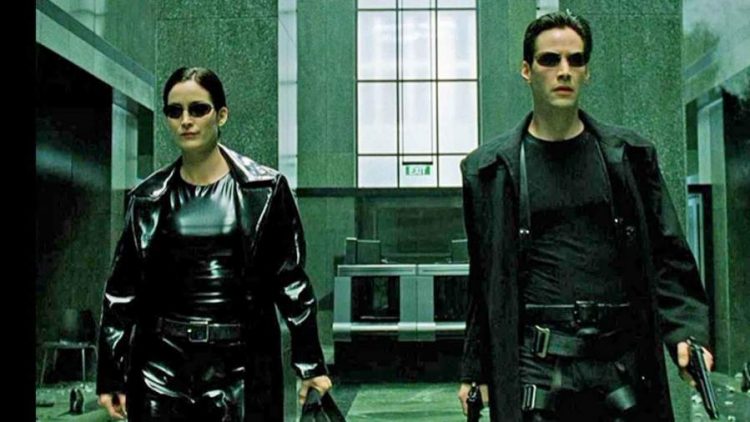 Are you excited for Matrix 4? Many fans of the Matrix franchise are eagerly waiting for the film. Lana Wachowski is serving as the director of the film. She is the one who co-directed the first three films with her sister. The actors who were part of the film franchise are also going to reprise their roles. Moreover, Warner Bros. Pictures and Village Roadshow Pictures will be the producers of the film. Know all the details about the science-fiction film here.

The release date for The Matrix 4

The film is set to release for UK and US audience on April 1, 2022. It was actually set to release in 2021 however got pushed back because of filming delays. The filming began at San Francisco in 2020 and now happening in Berlin as part of the second phase. The team is following strict protocols while filming because of the Coronavirus pandemic.

What is the Matrix film about?

The film is set in a futuristic world where machines have become self-aware and have taken full control of humans. They win a war over the humans and then create a pod to enclose the people and trap them in Matrix a simulated reality. The virtual world appears as the human civilisation in the 21st century for the unsuspecting people in the pod. But some of the characters come out of the control and gain superhuman powers. They fight with the machines to save the people under its control.

Many sources predict that there will be a new The One in the film. In the previous film, we saw Persephone the wife of Merovingian saying that she remembers him when she sees Neo’s love for Trinity. So Merovingian may be the former The One. Moreover Merovingian also tells Neo that life is cause and effect so the choice in life is just an illusion.

This in turn connected with the decision of the architect. Many believe in this theory however we do not know if the new film will continue with it or not. Neo may mentor a new student in the film to bring down the domination of the machine. Neo’s role may be more mature in the film.

Many fans also state that the villain of the film will be Agent Smith who was a former The One gone bad. He has powers similar to that of Neo so will be a suitable enemy for him. The prophecy of the oracle also revealed about a man who disappears and comes again. He will destroy the Matrix and save the people. This description fits Agent Smith however he may turn bad.

Keanu Reeves will be back to play as the computer genius and hacker Neo. Then Carrie-Anne Moss will play as Trinity the love interest of Neo. She is also a computer programmer and hacker who escape from the clutches of the Matrix. Jada Pinkett Smith will also return to play as Niobe. She is a rebel who wants to destroy the machines and make humans free again.

Moreover, Lambert Wilson has also agreed to come back to play as The Merovingian an important character in Matrix. Other cast members included in the film are Yahya Abdul-Mateen II, Eréndira Ibarra, Priyanka Chopra, Neil Patrick Harris, Jessica Henwick, and many more.

Matrix 4 is going to be a virtual treat. With innovations and techniques developed over the years, we will be able to see a more enhanced Matrix world. So stay tuned for its release.