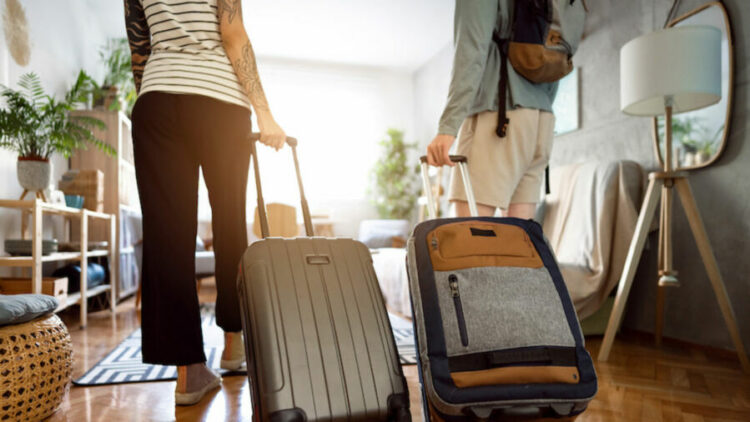 Airbnb is already a reputed name in today’s world. For those who do not know, it is an online platform that connects people looking for accommodations, with those who want to rent out their homes. The platform was first launched back in 2007. Since then, it has grown a lot. At present, the company boasts of covering more than 100,000 cities across 220-plus nations, with more than six million listings. Thus, it is quite understandable that it has turned out to be one of the most popular and trusted platforms in the accommodation business.

The users at times organise large, unapproved gatherings in the properties that they booked through the online platform. In fact, such behaviours from the users have caused serious problems for both the renters and for the company itself. Therefore, the company is trying to fend off such users who are looking to book properties for throwing unapproved parties and gatherings.

The New Anti-Party Technology in Airbnb

This has been a recurring problem with almost all short-term rental platforms like Vrbo and Airbnb. In fact, there are certain users who book properties using these platforms to throw parties. These unapproved gatherings have caused enough disturbance for the property owners, who have repeatedly reached out to the company. In fact, the company also has had a really hard time identifying these people.

However, now with the arrival of the new anti-party technology, things are going to be different. In an interview with Fast Company, the company informed that the anti-party technology of Airbnb feature is specially designed to identify “potentially high-risk reservations.” This means that the technology will go through the user’s history of positive reviews and history with the service. It will also check the length of the requested booking, the distance from the user’s home to the booking, and whether it’s booked for a weekend or weekday.

Also read: Which Kind of Property in Dubai is Better To Look Up To Invest in 2022?

More about The new technology of Airbnb

The main aim of the all-new tech is to prevent the suspect bookings from reaching the properties. In this way, the property owners would also remain without any fear of any damage or loud noise. Therefore, this will also help to improve the bond between the hosts and the company. The new system will block certain suspected users from booking an entire property.

However, it does not mean that such users would not be able to make any booking. They will be permitted to book a single room on the property. In such cases, the host of the property is most likely to stay within the same premises. Naba Banerjee, Airbnb’s global head of product, operations, and strategy for trust and safety, stated that the company constantly keep monitoring safety incidents. In fact, as soon as any safety incident is reported, they work to bring in certain systems of solution.

Is The Anti-Party Tech New in Airbnb?

Airbnb has already rolled out this anti-party feature in Australia since 2021. There the test run of this tech yielded encouraging results. According to the statistics provided by the company, the inclusion of this technology effectively brought down unauthorized parties by around 35%. Therefore, with such a glaring success, Airbnb is going to roll out the anti-party tech in Canada and the U.S. for testing.

The company already has its “under-25” system. This system prevents people within the age of 25 from booking an entire property close to their home, as long as they do not possess at least three positive reviews. However, the new system will prevent a large section of the party seekers from booking a property.

Back in 2019, Airbnb banned party houses. In fact, the company also rolls out various safety features after five people were killed in a shooting at an Airbnb. Again this April, two minors were killed from gunfire at a large party that was hosted at an Airbnb rental. Thus, the new anti-party feature will help in eliminating such instances in the near future.