by Shivam
in Call of Duty
Reading Time: 3 mins read
0 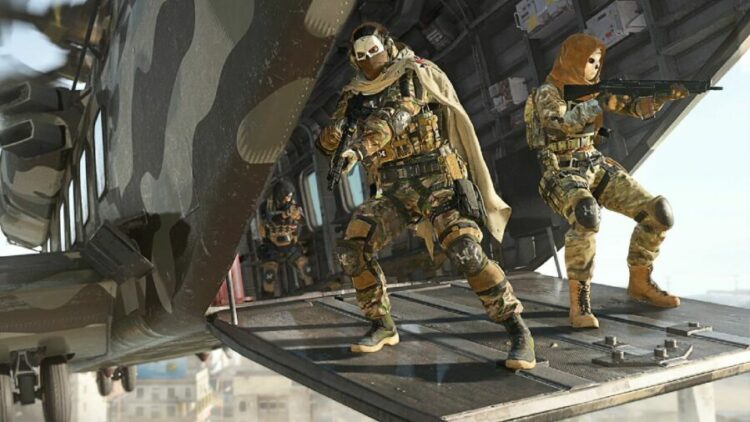 Modern Warfare 2 is really running havoc in the gaming market. In fact, since its launch in the market, the gaming world has been drawn to its interesting features. It is not a simple reworking of the 2019 release. In fact, it is turning out to be a great innovator in the field of gaming. In fact, this game has been a highly anticipated one in 2022. The game, in fact, has various aspects attached to it.

The revised multiplayer component and its thrilling campaign have drawn gamers to it. In fact, maps, new game modes and others are regular components of the gaming experience of Call of Duty. Raids is a new addition here and this new addition is trying to shake things up. Therefore, if you wish to know more about the Raids mode in Modern Warfare 2, then this article is the perfect stop for you.

Keep reading this article to learn more about the game’s new gaming mode.

In Call of Duty, the Raids mode is this year’s latest inclusion. In fact, Activision stated that the Raids mode is a “whole new experience” for the entire team. The famous gaming franchise also noted that the new mode would arrive later in the year after the launch of the game. According to the franchise, this will be a 3 versus 3 gaming mode and will pay more attention to team coordination and communication.

However, at this point in time, there are not many details available about the mode. But the other features like legendary maps and classic killstreaks are some features that also demand the limelight. In addition, the Gunsmith 2.0 has also attracted much attention for Modern Warfare 2.

There are no exact details available at this point in time about the release date of the Raids mode of Modern Warfare 2. However, all we know is that this new mode will arrive after the release of the game.

There is a possibility that Raids will arrive during the start of Season 1 in November/December. In fact, that will be the first exciting drop in the game. Therefore, this has made the fans of Call of Duty really crazy and excited. The available information about the gaming mode is not mostly available.

The information about the Raids mode in Modern Warfare 2 is really scanty. Therefore, we cannot say exactly how the gaming experience will be. However, according to the comments of Activision, this gaming mode will really be exciting. In fact, this has made the CoD fans excited. Moreover, we do not know the exact release date of the mode.

It is expected that it will drop during the Season 1 of Modern Warfare 2. Therefore, now it all depends on the developers. Though they claim that this mode will be an exciting one, the real test will be after its release. Let us wait and see, how the Raids mode performs with the gamers.

Also read: All You Need To Know About Gunsmith 2.0 in Modern Warfare 2