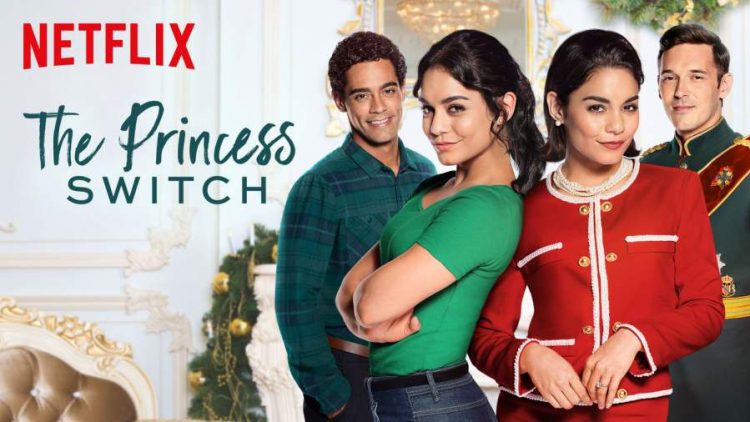 The film Princess Switch starring Vanessa Hudgens in the dual role was a great hit among Netflix users. Mike Rohl served as the director of the film. Now it is going to have a sequel titled The Princess Switch: Switched Again. Fans are eager to follow up with the story of girls who switch places to experience new things. Two characters switching places is an idea that came from Mark Twain’s 1881 novel Prince and the Pauper. So get ready to see the antics of the characters. Know more about it here.

The release date of The Princess Switch: Switched Again

Netflix is readying the film to release at the end of 2020. It is one of the many sequels that are set to release. But the exact date of release is not yet out. The original film released in 2018 and was a great hit. So the streaming service expects the second film also to make a mark among the fans as the anticipations are high. Now the film is in the post-production stage.

The premise of The Princess Switch: Switched Again

Many are wondering about the plot of the sequel. Netflix Queue Twitter has shared some details of the plot. Duchess Margaret suddenly inherits the throne and her relationship with Kevin gets affected. Her lookalike Stacey wants to save her but a new lookalike named Fiona comes to ruin their plans. She is a party going girl who wants to have fun. So we can expect a lot of confusion and interesting events in the sequel.

As a new character is present in the series the film will be even more exciting. But we do not know how the creators are going to explain her presence. But we are in high hopes that it will not be disappointing.

What happened in The Princess Switch?

The film tells the story of Stacy DeNovo a young baker who owns a successful bakery in Chicago along with her friend Kevin Richards. Surprisingly, she meets her doppelganger Lady Margaret Delacour at a competition. She suggests switching places because for once in her life Lady Margaret wants to live a normal life out of the spotlight.

Therefore both of them switch places that lead to a lot of comical scenarios. Both the girls also find true love in the process.

Vanessa Hudgens is going to play three roles in the film and that is Duchess Margaret, Stacey, and Fiona. She is also excited to join the cast for the second time. Then the handsome Nick Sagar and Sam Padillo will also return to play their roles because without them the film will not be fun. Moreover, Susan Braun and Mark Fleischmann will also reprise their roles from the first film. There is a newcomer roped in for the sequel Lachlan Nieboer who will play as Antonio Rossi.

So the fans will be able to see a lot of familiar faces coming back to play their roles and also a few newcomers who will add to the excitement.

Many interesting things are going to happen in the film. So stay tuned for its release.