The Reason Why Blake Shelton Is Leaving “The Voice” 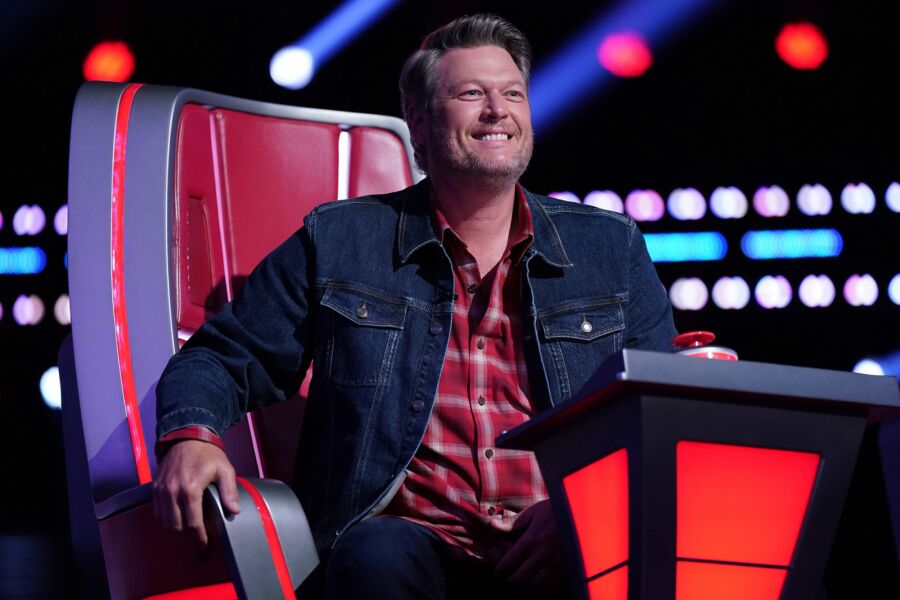 The popular show “The Voice” on NBC is synonymous with Blake Shelton. However, he is leaving the show! From the following year, the “Come Back As A Country Boy” singer will not be on the panel of judges for the singing competition. He has appeared in 22 seasons of the reality competition show The Voice. Numerous famous people, including Kelly Clarkson, Nick Jonas, Ariana Grande, and Nick Jonas, have served as judges in recent years. What led to Blake Shelton’s departure from “The Voice” is the question bothering most people. Find out the real reason behind his departure from the American television show by reading on.

What did the coach say?

The statement released by him is, “I’ve been wrestling with this for a while, and I’ve decided that it’s time for me to step away from The Voice after the next season.” as the opening line of his articulation. He added that the reality singing competition had “changed his life in every way for the better.”

Shelton thanked all of the singing show’s fans at the end of the statement. He also expressed gratitude to the crew and cast for their perseverance over the years. He referred to his co-stars as friends for “life.”

How did Gwen Stefani, Blake’s wife, react to his decision?

Gwen Stefani, Blake’s wife and co-star on The Voice commented on the Instagram post, and she said nothing but good things about her life partner. Her positivity was mostly directed because of his actions at large.

How much does he earn on the show?

For those of you who are not aware, we would like to inform you that Blake Shelton, a country music singer, receives a sizable paycheck from The Voice. The initial contract is unknown to many. No one can predict how much he got initially. Shelton is paid a staggering $26 million per year, or $13 million per season, to appear on the show as of the tenth season. Wealthy Gorilla estimates Blake’s net worth to be around $100 million and that is a huge figure to reckon with.

In the years to come, many people will miss him on the show. As we said earlier, he has almost become synonymous with the show. But considering the premise of the show, it is evident that there are further exciting things to happen. As with many good things, changes are bound to occur at large.