The Rising of The Shield Hero Season 2 Trailer, Release Date and Plot Details 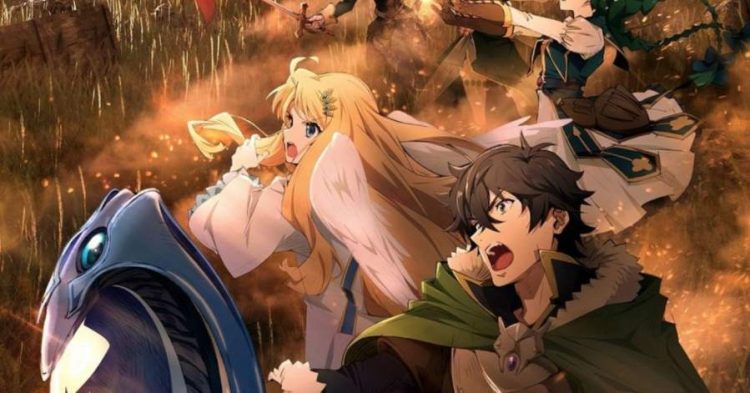 The Rising of the Shield is a well-known Japanese dark fantasy series that has received an anime. The anime adaptation released in 2019. Now the fans are waiting to get the second season. The producer of the anime is Kinema Citrus and the director is Takao Abo. It had twenty-five episodes. It got streamed on Crunchyroll and Funimation.

Know all the details about the anime here.

When is the release date of The Rising of the Shield Hero season 2 set?

The creators have shared that season 2 will get released in 2021. But they did not mention the date. They have also shared about the possibility of the third season. So this is happy news. It will release in Crunchyroll-Funimation. Therefore get ready for the series.

What is the plotline of The Rising of the Shield Hero?

Naofumi Iwatani is a good Japanese youth who gets called on to live in a parallel world with three young men. They become the cardinal heroes of the world to fight the inter-dimensional monsters called Waves. The heroes get their legendary weapons to fight with the heroes.

Naofumi gets the legendary shield and the others get a spear, sword, and a bow. Unlike the other kind of heroes who get full support of the kingdom, Naofumi experiences trouble when his companion the princess steals all his belongings and escapes. She also falsely accuses him of assaulting her sexually.

Then everyone shuns Naofumi so he trains alone. He also becomes cynical. After that he buys from a slave trader a demi-human girl named Raphtalia. He also gets a bird-like monster named Filo. Together they try to find out the mystery of the waves and also become heroes.

Naofumi Iwatani gets voiced by Billy Kametz. He is the main protagonist of the series who has black hair and green eyes. He has a cynical attitude towards the world because of experience. But he also is thankful for many things.

Erica Mendez is the voice of Raphtalia. She is the main heroine of the series. Then, she is the slave of her master Naofumi but bonds with him. Also, she has fluffy dog ears. Filo gets voiced by Rina Hidaka. She hatches from the egg and part of the species called Filolials. Motoyasu Kitamura character will get voiced by Xander Mobus. He is one of the friendliest of the legendary heroes. Furthermore, he likes woman and is easily gullible.

The creators have shared that season 2 will deal with a giant enemy known as Spirit Turtle. The hero and his friends may have to face new challenges in a different world. As the characters have matured now they will deal with more powerful foes. We can also expect new characters to join the main characters. There are many stories in the manga that has to get covered in the anime. We will see what will happen in future episodes.

The Rising of the Shield Hero season 2 is a going to be great. Do not miss to watch it.