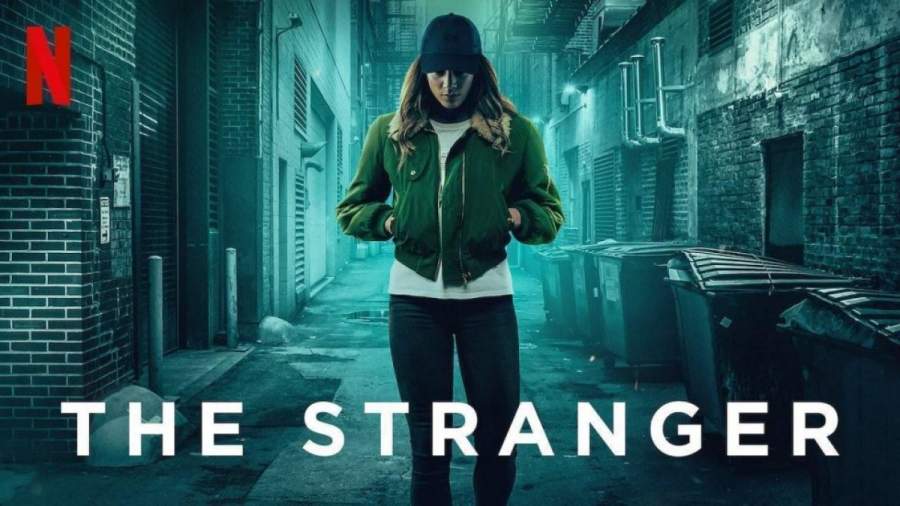 The Stranger is a British television series created by Danny Brocklehurst. The series is an adaptation of the novel with the same name written by Harlan Coben. The first season of the series released on 30 January 2020 in the Netflix streaming service. Although no official announcement for The stranger season 2 came, there was a hint at the end of the series about the continuation of the plot. The Stranger is a mystery that will keep you at the edge of your seats. So watch the first season if you have not watched it. Find all the information about the series here.

The Plot of The Stranger Season 2 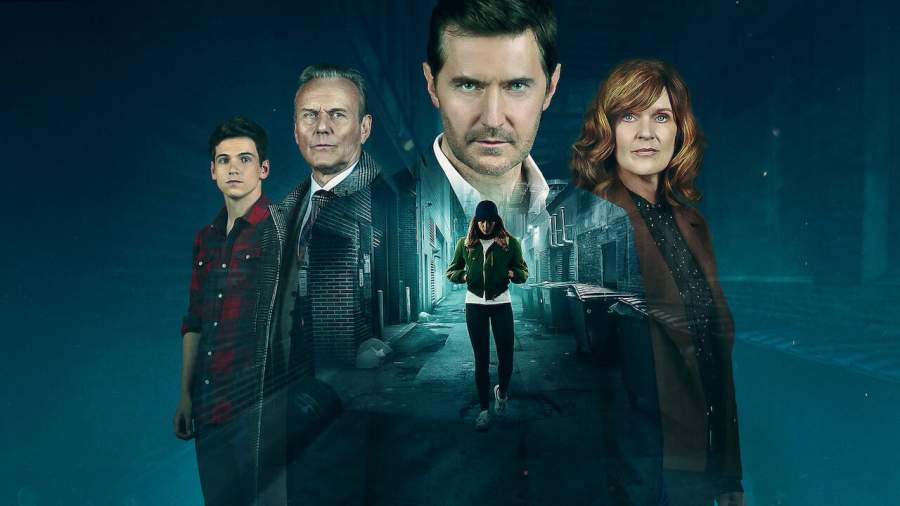 The Stranger reveals the story of a man named Adam Price that affects his perfect life. The Stranger is a female who is in her twenties. She is wearing a baseball cap. All the stories she tells correlates and negatively impact the life of the Adam Price whose wife goes missing because of the stranger. Then the other exploits of the stranger get revealed in the story because the stranger not only manipulates Adam Price and blackmails many characters. The story starts with mystery and grips the audience with the plot detail and characters.

Season 1 of The stranger was favourably received on Netflix. Many people got interested in the plot and watched it. So we may get a season 2 of the series because of the success of season 1. The creators have also ended it by making a way for possible season 2. So we can expect season 2 of The Stanger. However, no release date available so we have to wait and see if there are any developments. 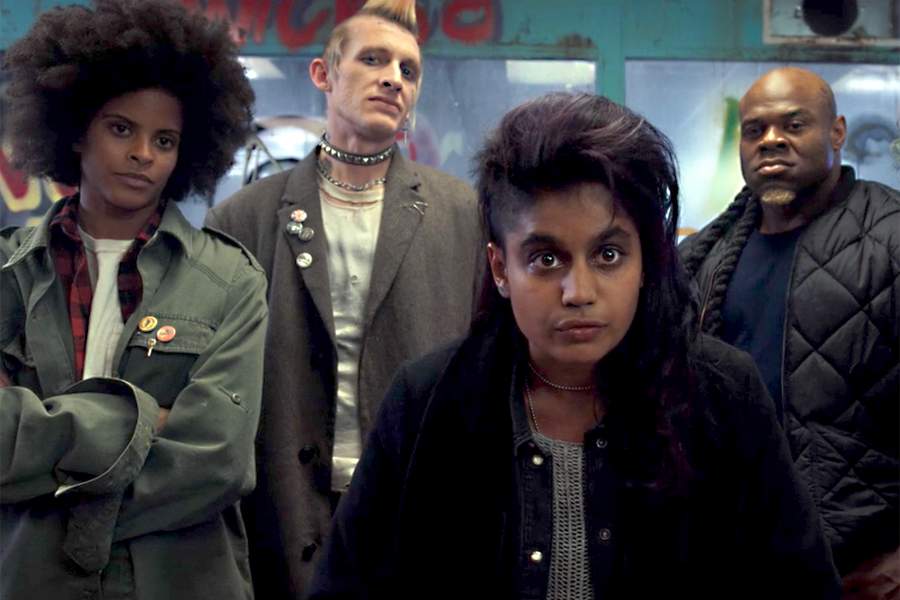 The character Adam Price is the husband of Corinne Price. He has sons Thomas and Ryan. He is the man who encounters a mysterious woman who tells him stories. She tells him secrets about his wife such as the one time she faked her pregnancy. His wife comes to know that he has found out about it and disappears from the scene.

She is the one who investigates the disappearance of Corinne and the murder of Heidi Doyle. She also comes to know the links between the stranger and the cases.

She is a woman who is the head of a cake shop. She also gets news from the stranger regarding her daughter’s involvement in prostitution. The stranger blackmails Heidi and asks her for money. Then Heidi gets killed by a detective named Patrick Katz because he wants to know about the stranger.

He is one of Adam’s friends and neighbours.

He is a detective who is on a mission to find the stranger. He kills Heidi Doyle because he wants to know all the secrets about the stranger.

She is the wife of Adam Price and his two sons. She has a secret that the stranger reveals to her husband. Her disappearance is the main plot of the TV series.