The Ultimate Guide for Arknights Recruitment: Learn How You Can Find Six-Star Operators 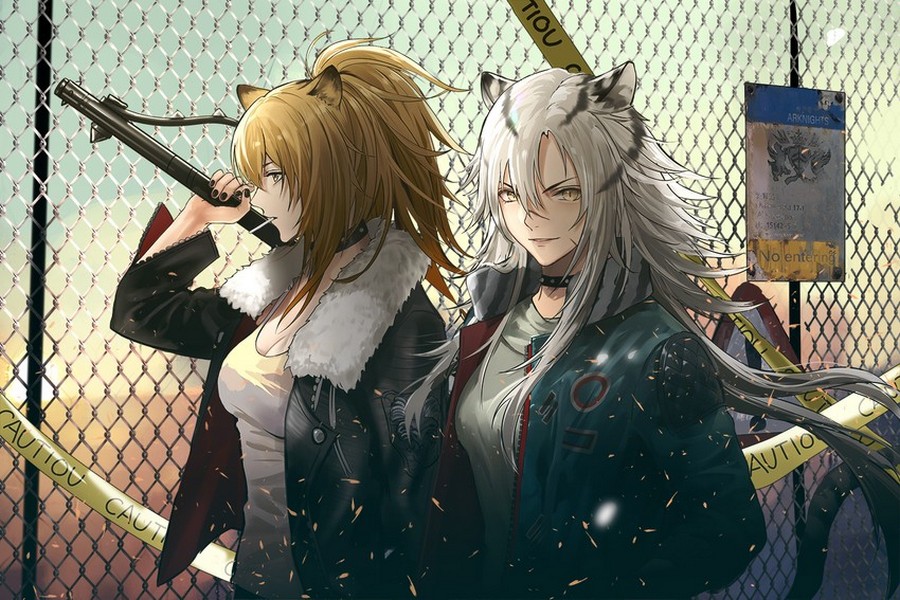 If you are a fan of gacha games like Genshin Impact, you must have also heard about Arknights, isn’t it? Well, presently, it is one of the most-played gacha games worldwide. Therefore, it often makes the headlines due to several updates in the game. In fact, since the day of its launch, the fans have showered this game with love immensely.

How Can You Unlock the Characters of This Game?

Since you are reading this blog, you must be eager to know how you can play this game and if you have already played this game, you might want to know who you can unlock the characters. Well, you are at the right place as we will be sharing with you all the essential details regarding this exciting game. Let us have a look!

So if you are trying to create your Arknights team, you’ll need to get well-versed with the methods of unlocking the game’s best characters. But what are the ways of unlocking the characters? Well, as you know, there are two ways that you can apply to unlock your favorite characters. One of them being, Headhunting and another being Recruitment. You can use the gacha game method for the first one, while the latter allows you to recruit new Operators for free.

Therefore, many players call Headhunting the traditional gacha way of doing things. Meanwhile, the other way allows you to get some fantastic Operators without using your wallet in the game. So if you know some of the essential tips behind Arknights Recruitment, you have a high chance of getting a five-star character every time you summon. Let us now discuss some of the significant aspects behind its mechanism.

How does Headhunting Work in Arknights?

As you know, this is the traditional gacha method of getting characters. So before we dive into the Recruitment method, let us briefly discuss how Headhunting works in Arknights. The gacha system in this game is very similar to other games. So you can indeed earn Headhunting permits by playing the game.

Therefore, if you look, you will find that the game has some featured banners for the newly released characters worth rolling on, so if you like a particular character, you can indeed do a 10-pull on each banner and test your luck. Who knows, you might also get a five or six-star character?

However, there is also a pity rate for the unlucky players. Even though the base rate for six-star Operators is set at 2 %, the players will get one six-star character after every 99 pulls. In fact, the rate increases bit-by-bit starting after the 51st roll until you hit a 100 % chance at your final pull. You can have an idea of how it works.

How Does Recruitment Work in Arknights?

If you have played this game previously, you must know that it is a time-based method. So by using it, you can easily unlock some of your favorite characters in this game. Therefore, you need to choose parameters like search length and character tags to unlock Operators. In fact, the longer you search, the better the Operator will be.

The daughter of a True Bolívarians lieutenant. After her father's death, she was adopted by her father's comrade-in-arms, Pancho, became his adopted daughter, and moved to Dossoles with him.#Arknights #Yostar pic.twitter.com/9L4J5Fsidl

However, this method is not entirely free in Arknights. It will cost you some LMD, and a Recruitment Permit every time. But the players have the chance to cut the cost by upgrading the HR Office in their base. Even though you might get some six-star Operators by this method, you cannot unlock all of them in this way.

For instance, characters like Grani, Bagpipe, Nian, and Astesia are available through Headhunting. Other characters, including Amiya, Lappland, and Eyjafjalla, are available in this method. Therefore, the best Recruitment tag that you need to look out for in this game is Top Operator. Having this tag would guarantee you a six-star Operator. The same goes for Senior Operator as well. So check out to get a complete idea regarding this.

So as can conclude by saying that Arknights is one of the most played gacha games. Therefore, the above blog will serve as a guide that would help you to know how you can play this game. At the same time, it will also help you get an idea about how to get the best characters in this game.

You may also read: Archero Promo Codes January 2022, You Can Now Get Gems, Coins & Energy for Free