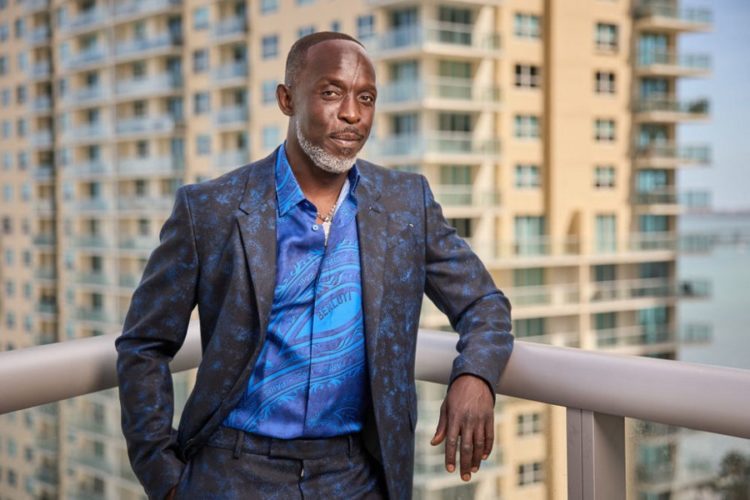 Michael K Williams is a well-known American actor known for his role as Omar on The Wire. It ran for over five seasons on HBO. He played the role of gay, shotgun-toting Robinhood. He stole money from the dealers and gave it to the poor. Because of this role, he even became the favorite actor of Barrack Obama. But unfortunately, this role made him a drug addict in real life. He got evicted from the Brooklyn Housing Project. But he continued to live in Brooklyn till his premature death in 2021. He was fifty-four years old at the time of his death.

The actor was unknowingly sold heroin mixed with a harmful amount of fentanyl. Four men were charged after his death. They were also accused of manslaughter. Here you can find all the details of Michael Kenneth Williams.

Where he was born?

Michael K Williams is from Brooklyn, New York City. His son is a Bahamian mother from Nassau. His father is an American, from Greeleyville, South Carolina named Booker T. Williams. His family has deep African-American family roots in the place. He was raised in the Vanderveer Projects in East Flatbush, Brooklyn. Then he attended George Westinghouse Career and Technical Education High School. In his youth, he got in trouble and he enrolled in National Black Theatre in New York City.

Michael K Williams started to work for Pfizer pharmaceuticals as a temp. But after watching Janet Jackson’s Rhythm Nation in 1814 he left his school and left his job. Against the wishes of his family members, he tried his hand as a dancer. For some years he was homeless because of his decision. He visited record labels and dance studios to look for work. Then he got a chance to become the background dancer to the singer Kym Sims. It helped him to become a good dancer as he appeared in music videos and tours. Also, he worked for George Michael and Madonna.

Further, Williams got a facial scar that he received because of a bar fight. This scar became his identifying feature over the years. He got the opportunity to act like a thug in music videos. His first acting role was with Tupac Shakur in High Top. Williams received recognition as an actor for his role of Omar Little in The Wire. He started the job in 2002. His character was based on Donnie Andrews and the real crime figures of Baltimore. It seems Williams got the part after a single audition. His portrayal of the character became popular and people received him as a great actor.

It was during the portrayal of the character Omar Little that Williams got addicted to Cannabis. At the same time, he also became a cocaine addict. Williams started to live in Newark, New Jersey using drugs but he got help to overcome his drug addiction.

In 2020 he got the chance to act as Montrose Freeman in the HBO series Lovecraft Country. It can be considered his last role before his death.

What was his cause of death?

Michael K Williams was found dead in his home located in Williamsburg, Brooklyn. His nephew found him on September 6, 2021. Then on September 24, 2021, the NYC Office of Chief Medical Examiner stated that Williams died because of a combination of fentanyl, p-fluorofentanyl, heroin, and cocaine. Therefore it means he died because of drug overdose. His family held a private funeral for him at St. Stephen’s Episcopal Cathedral in Harrisburg, Pennsylvania.

A gay stick-up man, who jacks drug dealers for a living has to be one of the best and most complex characters ever created. Sad news, RIP Michael K Williams. pic.twitter.com/5TAQYypfEK

The Ravens paid tribute to Williams by playing character Omar Little’s whistle of the song “Farmer in the Dell”. In February 2022 the police arrested four men who were associated with the death of Williams. Many stars from Hollywood also paid tribute to Williams on social media. Da 5 Bloods actor Isiah Whitlock Jr tweeted that he is shocked and saddened by the death of Williams. He shared that the demised was one of the nicest brothers on the planet.

The country-folk singer Jason Isbell said that he crossed paths with William once in New York. He said “And I was too nervous to say hello, so I walked around the block trying to work up the nerve and still couldn’t do it. Just loved his work so much. This news is so sad.”

Was he in a relationship?

According to the sources the actor was in a relationship with actress Tasha Smith. She acted in the NBC drama series Boston Common. Later she appeared in The Whole Ten Yards, Couples Retreat, Why Did I Get Married? and more. She is also emerging as a debut director. She is fifty years old.

What was Michael K William’s net worth?

As Williams contributed a lot to the film industry his networth is large. He left a networth of $5 million. HBO pays lots of money for the actors who act in its series. So Williams received a hefty sum for his role in The Wire and The Lovecraft Country. He also acted in Boardwalk Empire.

Michael K Williams is a good actor. He was considered the finest actor. More than an actor he was a good man. That is why many people miss him.