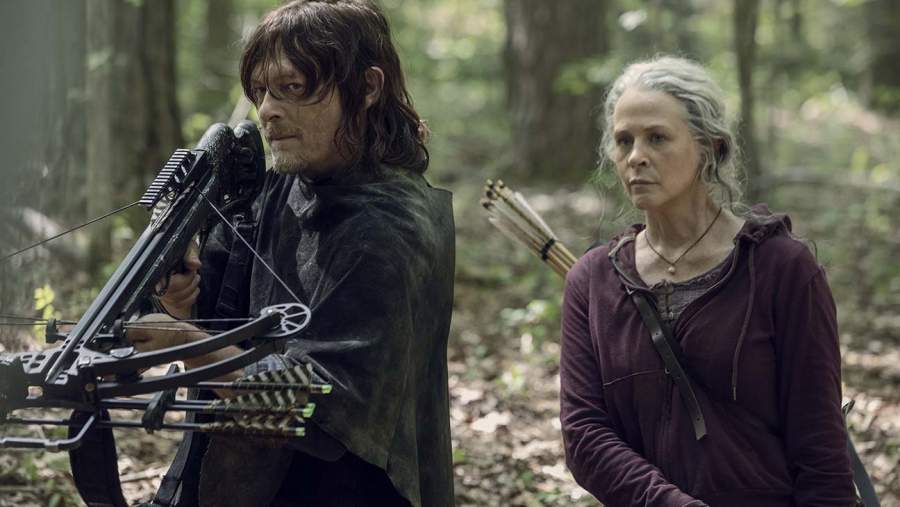 The Walking Dead is an American television series that is about a group of survivors who survive the world now invaded by humans turned into zombies. They also have to fight with the humans who have formed societies on their own to survive the trails of the post-apocalyptic world. The new season for “The Walking Dead Season 11” is now set to release. The previous season of the show, though decreased in the ratings, is still strong for the next level. This is because there is a large fan following for the show, and that is why the creators are ready with the eleventh season. 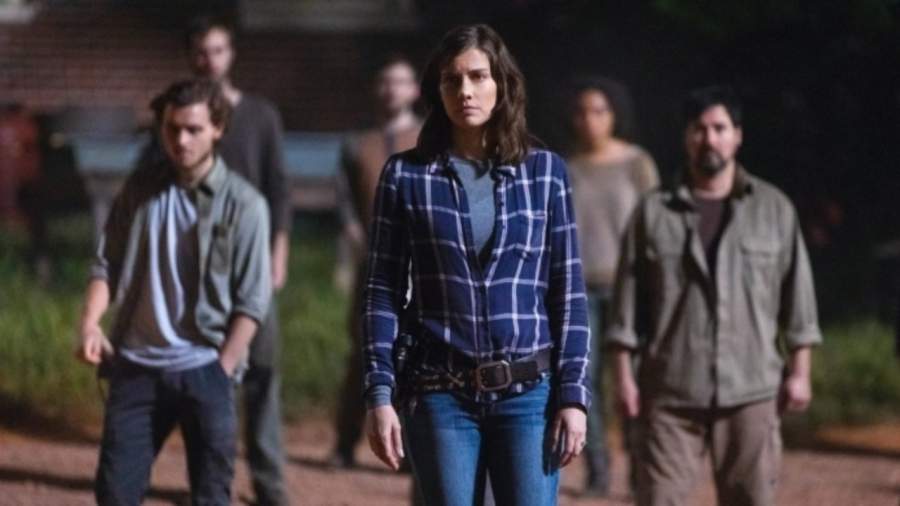 Many of the actors in the series will not come back as they have been dead either by turning into zombies or be killed by rival human gangs. Some characters even euthanize themselves when bitten by a zombie as they do not want to change into the creature and join the horde. However, Lauren Cohan is coming back for the season as this has become her second home. 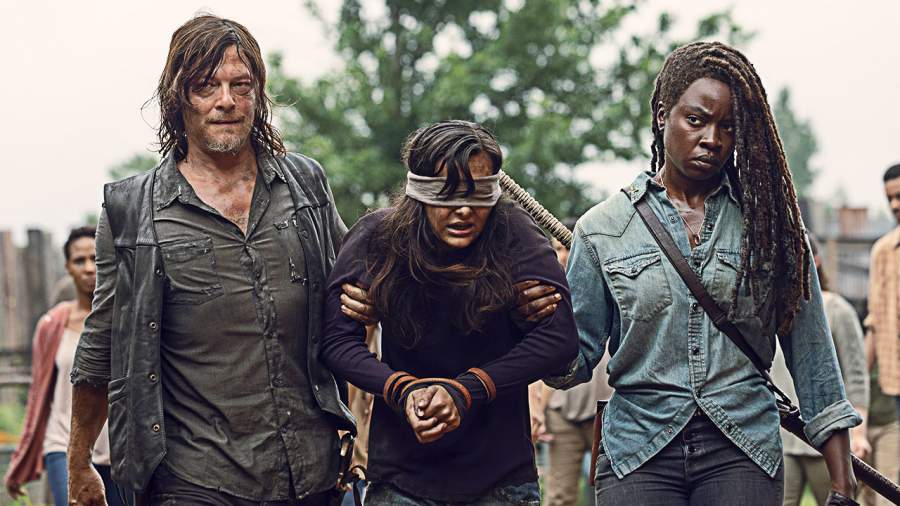 The release date of The Walking Dead season 11 is set for next year.

The Walking Dead is an addictive series. We have to wait for season 11, which is set to release next year. Until then, it is time for the new viewers to watch the previous ten seasons of the series and be ready for the new season.