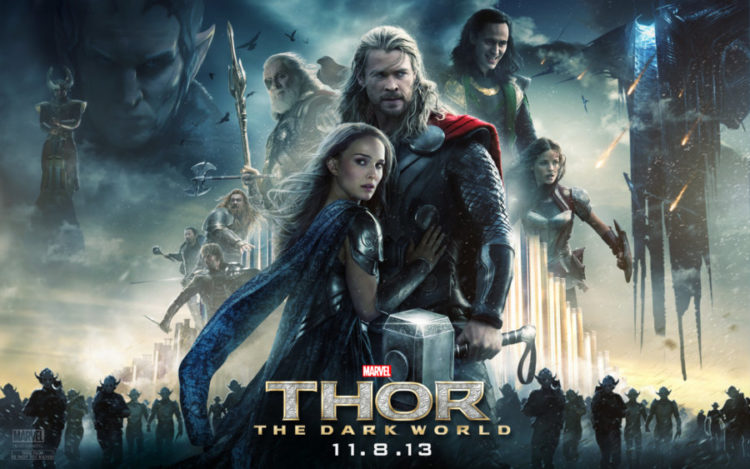 Thor is based on the Marvel comics character of the same name. So, who’s the director of this film? It’s Kenneth Branagh. Moreover, this is the fourth film in the Marvel Cinematic Universe. Actor Chris Hemsworth stars in the film as the titular character and wields the heavenly weapon Mjolnir to fight evil. Moreover, the film also stars Tom Hiddleston as Loki, Natalie Portman, Anthony Hopkins, Idris Elba, and many other famous celebrities.

If you have read about Norse Mythology, then you will know about the characters. However, in MCU they have a bit different story. You have surely watched the movie if you are a lover of marvel films. However, even if you haven’t seen any Marvel movies and want to watch some cool superhero movies, then you should give this film a try.

The story follows Thor, who has been banished from Asgard to Earth, stripped of his powers and glory. So, his brother Loki plots to take the throne of Asgard and rule. Therefore, to stop the evil schemes of his dear brother, he has to prove himself worthy and regain his powers and ability to wield Mjolnir, once again.

The film was a huge success indeed, earning around $449.3 million worldwide. Critics and audience alike have praised the plot, cast, themes, everything. Riding on its success we have also two sequels- Thor: The Dark World (2013) and Thor: Ragnarok (2017). Moreover, there’s also a fourth movie Thor: Love and thunder coming in 2022. 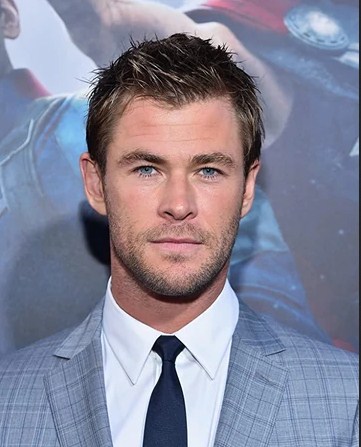 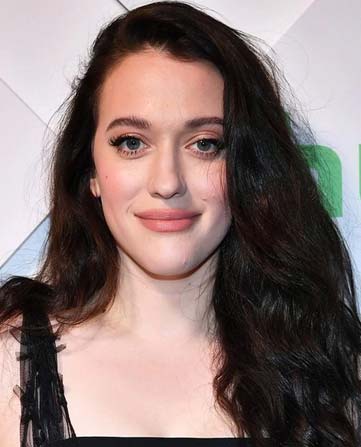 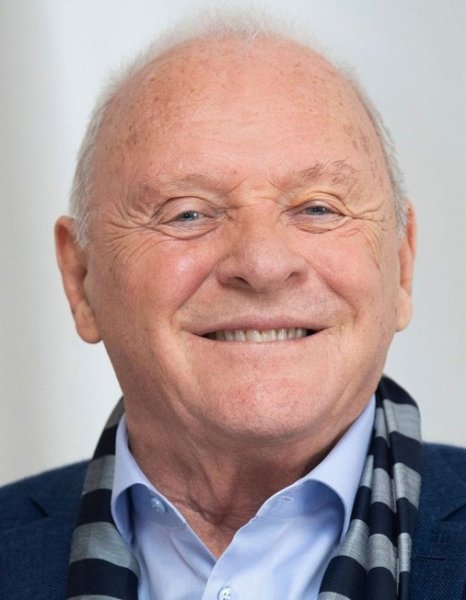 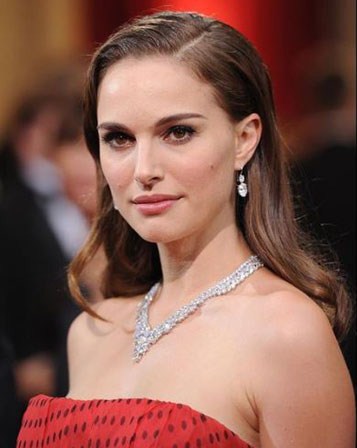 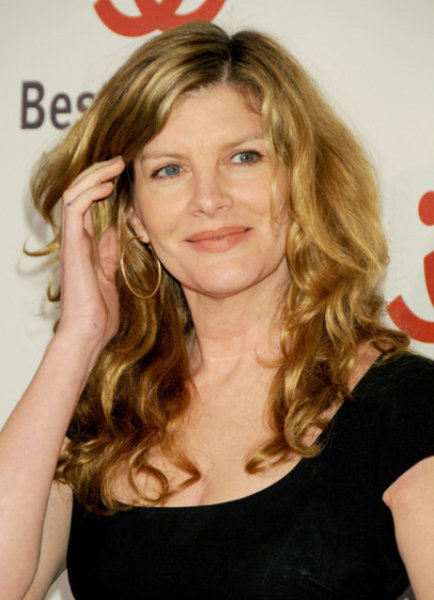 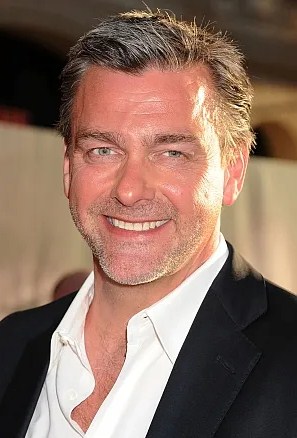 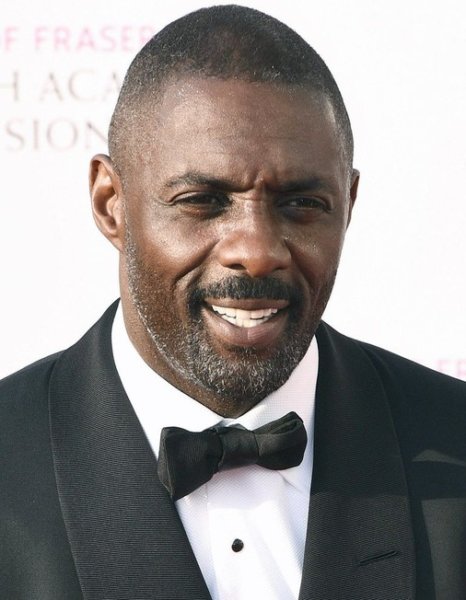 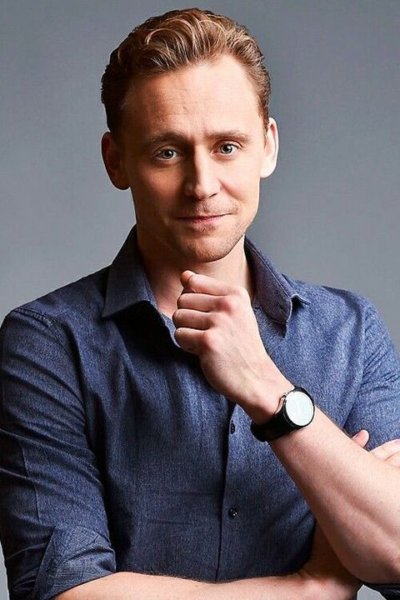 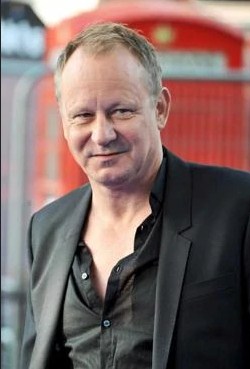