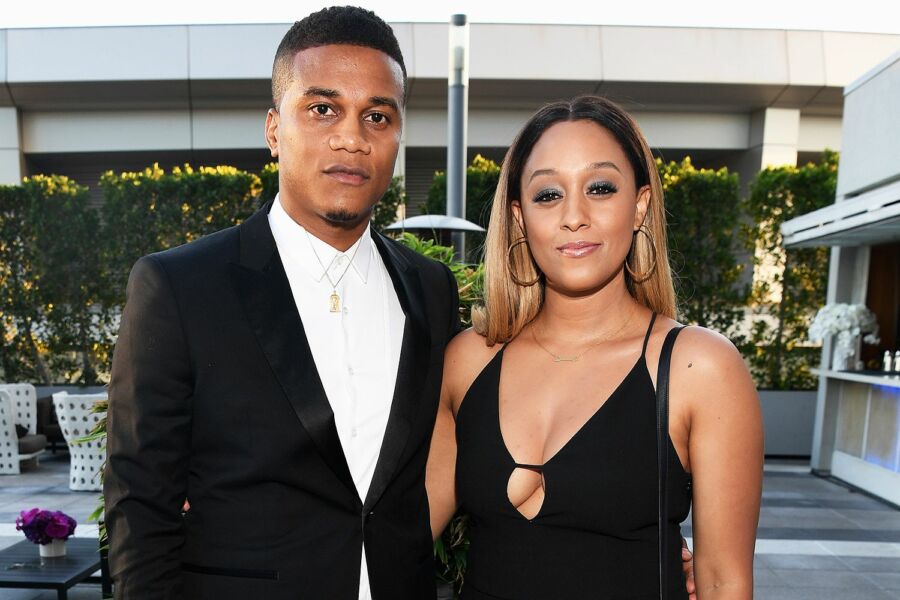 Tia Mowry and Cory Hardrict had been one of the most popular couples in the industry for more than a decade. In fact, before tying the knot in 2008, the two dated for almost 6 years. In 1999, when Cory was a struggling actor, he met with Tia, who had already earned fame through her performance in Sister, Sister. According to her, they first met at a bus stop. She was waiting for the bus and Cory drove by along with her sister. They offered her a lift and since then they have been friends.

However, this popular couple is going to be separated. In fact, Tia has already filed for divorce from Cory. In fact, they have been together for 14 years. She has sighted some individual differences as the cause of the divorce. The couple has two children. One of them is a boy named Cree and a daughter named Cairo. Therefore, this announcement has come as a shock to the fans. If you wish to know more about this separation, then this article is the perfect stop for you. Keep reading this article to know more about it.

Tia Mowry came out with the news of the separation for the first time on Tuesday. On her Instagram account, the Twitches actress posted an emotional post to announce the sad news. That post included a black-and-white photo with her husband. With it, she wrote that out of her honesty towards her fans, she is announcing the news of thier separation. She added that it has been a hard decision to take. At the same time, she claimed that they will maintain a good friendship since they are parents to their children. She also thanked her family, friends and fans for being with for them.

In the divorce document, Cory has claimed joint legal and physical custody of her children. As per reports, the couple has also signed a prenuptial agreement.

Tia had been posting cryptic messages on her Instagram profile for quite some time. These posts contained messages about love and hinted at the fact that something is wrong in the relationship. She posted a tweet on Sunday, which definitely points towards a troublesome development in their relationship. In it, she wrote that she deserves more and deserves to be understood. The fans already sensed something fishy in that tweet. In fact, their understanding proved true ultimately.

In addition, she posted on her Instagram much before she officially announced the separation. She claimed that it is really painful to hold on to an “illusion”. Therefore, the separation would not be that much hurting. Thus, the separation was evident. However, the fans are saddened by this decision and this is expected if a relationship of 14 years breaks down.