Tina Turner Children: Things We didn’t Know About Her Kids 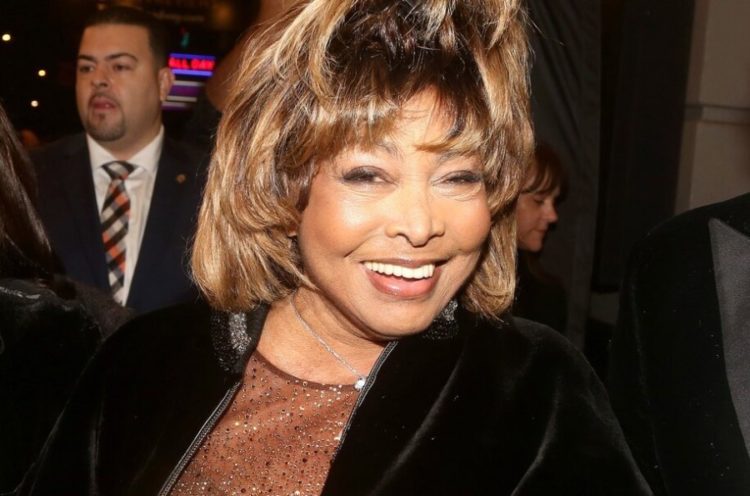 Do you know who Tina Turner is? She is a legendary singer also called the Queen of Rock and Roll. Also, she is a songwriter and actress. Her flamboyant personality and her attitude are the inspiration of many singers today. Now she is eight one years old. But with all her popularity, she knew how to keep her life private. She has two biological sons and also has two adopted sons.

Here you can know all about Tina Turner Children. There are some unknown details about them here.

Who are the children of Tina Turner?

Tina Turner has four sons named Craig Raymond Turner and Ronald Renelle Turner. She had her first son with Raymond Hill. Then she had her second son with her husband Ike Turner. Also, Turner adopted the two sons of Ike Turner named Ike Turner Jr. and Michael Turner. She raised them as her own sons.

Turner was only eighteen when she gave birth to her first son. He was born on August 20, 1958. She started a relationship with the Kings of Rhythm saxophonist named Raymond Hill. Their union led to the birth of Craig Raymond. But after Tina Turner married Ike Turner he adopted Craig Raymond so he became Craig Raymond Turner. He is the eldest of Tina Turner’s children.

But unfortunately in 2018, Craig Turner was found dead because of suicide. He was fifty-nine years old when he died. The reports said that his death was due to a self-inflicted gunshot.

You may also read: How did Eddie Murphy’s Brother Charlie Murphy Die?

Ronald Renelle Turner is affectionately called Ronnie by the family. He was born on October 27, 1960. He became a bass guitarist for the band Manufactured Funk with the musician Patrick Moten. Also, he has played the guitar in his mother’s band.

In 2007 he got married to singer Afida Turner. With her, he has two sons who are the grandchildren of Tina Turner.

Ike Turner Jr’s father Ike Turner and his step-mother Tina Turner divorced. But Ike Turner Jr lived with his stepmother along with his three brothers. But he claims that he and his brothers only have a distant relationship with their mother.

He was a sound engineer at Bolic Sound. Further, he won a Grammy for producing his father’s album titled Risin’ with the Blues.

In the autobiography, Tina Turner has shared that she became estranged from her three sons. She was only close with her first son Craig. But she says that she is still there for her boys. Wherever the boys are they will always be Tina Turner children.

Tina is a great icon. When she became famous it was hard for her to take care of her boys. But she loves them a lot. She maintains a close relationship with them now.

You may also like: Things About Steve Hawk (Mina Starsiak’s Husband)