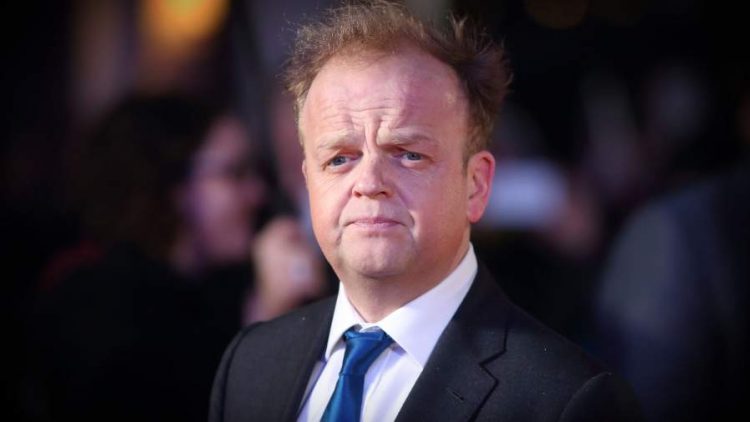 Tobias Edward Heslewood Jones (Toby Jones) is a famous English actor. He is fifty-three years old now. He began his career in 1992. At first, he appeared in supporting roles but then he became famous by acting as Truman Capote in Infamous in 2006. Some of his other notable films are The Hunger Games, The Mist, Dad’s Army, Tale of Tales, and more. Moreover, he also appeared in the famous television series. For his roles, he has bagged many awards. Know more about Toby Jones’s biography here.

The birthplace of Toby Jones is Hammersmith, London. His date of birth date is 7 September 1966. The names of his parents are Jennifer Jones and Freddie Jones. He has two siblings named Rupert who is a director and Casper who is an actor. He went to Christ Church Cathedral School and then to Abingdon School located at Oxfordshire. Then he went to the University of Manchester to study drama.

Jones has made his appearance in more than 20 films. He started acting in the film titled Orlando. Then he also acted in Harry Potter films as one of the professors. He played in the historical film Elizabeth I.  In the 2010 episode of Dr. Who he came as the dream lord and he acted as Samuel Ratchett in the series “Murder on the Orient Express”.

In 2011 he acted as Arnim Zola in the Marvel’s Captain America. In 2012 he played the role of Dr. Paul Shackleto in Red Lights. In 2018 he acted as Mr. Eversoll in the film Jurassic World: Fallen Kingdom.

In 2001 Jones acted in The Play What I Wrote made by Kenneth Branagh. He earned lots of awards for his stage acting. Recently, in 2020 he played as Conor McPherson in Uncle Vanya which is an adaptation by Anton Chekhov.

Toby knew his wife Karen for twenty-five years before their marriage. They met in 2014 and began a relationship. They have two children named Holly and Madeleine. Karen is working as a criminal defence lawyer. Toby is living with his wife and kids in South London. Toby shared in an interview that the one thing common about their careers is that they are both parts of the business of biography. He is very close with his family.

The net worth of Tony Jones

The actor has an illustrious career as acted in popular roles and because of that, his net worth is huge. He acted in films such as Harry Potter and Hunger Games that made a lot of money. Along with his acting career, he is also part of radio and stage productions. So the money he receives from this field also adds to his net worth. His net worth estimate for this year is $145 million.

Toby Jones is a versatile actor. He is a great performer on stage and also in films. He is well-versed in the art of acting and that is the reason why he gets approached by top directors in the industry.