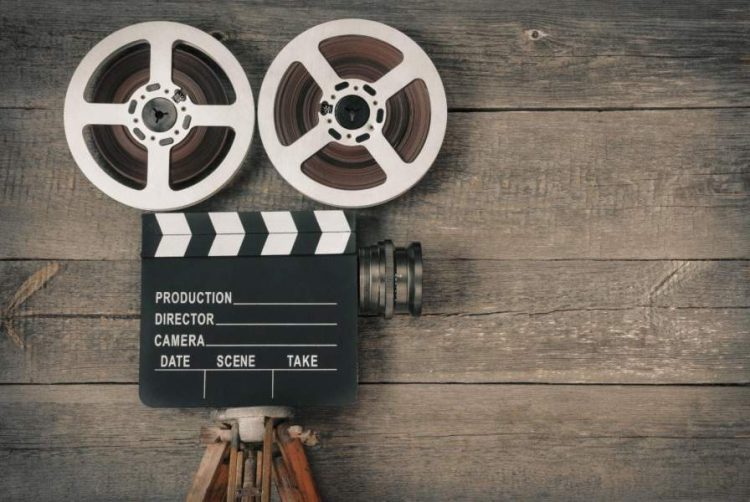 The boys’ love genre started to gain traction in Asia with new drama titles released, such as 2gether. The genre has its origins in Japan. It started in the 1970s as a girls’ manga genre called shounen-ai or adolescent boys’ love. It began to spread in other media such as manga and anime, and then later on as live-action drama. With it is a growing fanbase in various Asian countries like Thailand, China, Korea, and Taiwan. Each title explores the intricate social complexities and the types of relationships involved. This is what makes this genre compelling.

We will look at the best BL dramas from 2020 and see what would be a fitting title for you to enjoy at your leisure.

Starting this list of the best BL dramas that you should watch; we go with the aforementioned 2gether. This one explores a tried and tested theme of pretend lovers turning into real lovers. The story of Tine and Sarawat starts as a way to fend off unwanted attention. Only to find themselves going deeper with their bond. This Thai BL drama is one of the tamer titles available. What makes this an interesting view is how their relationship has a brotherly feel to it.

2. A Tale of Thousand Stars

Another BL drama that you can include in this list is A Tale of Thousand Stars. This drama shows a mix of new faces and familiar ones from the BL world. In it is a tale of restarting through a tragic event. Here, you can watch the tale of Tian who received a heart transplant. The volunteer teacher that was the donor of that heart had a promise to the military officer she fell in love with. Intent on fulfilling her promise, Tian follows the path his teacher started and goes off to meet the officer. Their meeting comes off with a rocky start, putting each other on edge. This would soon develop into a bond that draws the two closer to each other.

Going from Thailand to Taiwan is this lovely title. It focuses on the story of three Yuan brothers, who grew up with different mothers. It first focuses on the search for their long-lost brother, which then covers the first arc. Later on, it explores how each brother progressed with their respective love interests. A notable element would be in its length, having ten episodes with each one being 15 minutes long. There might be some plotholes left unexplored. Despite this, the time constraint allowed for a coherent story.

The Magic of 30-Year-Old Virgins came out originally as a manga. The alternate title shortens it to Cherry Magic. This live-action adaptation follows the story of Adachi Kiyoshi, a 30-year-old virgin with a magical ability to hear the inner thoughts of other people. His mundane life changes once his colleague, Kurosawa Yuichi enters the scene with a confession of his feelings. What comes next is a slow-burn tale that builds up their relationship. You can check out the 12 episodes of this drama. If you are also up for wanting more, you can even check out the original source, which is still ongoing.

For something that covers the story of the 2020’s “New Normal”, you have the drama Hello Stranger. This Filipino-made BL drama brings its story through video conference calls. It follows the story of Mico and Xavier, two students who need to work together for their school project. What starts as an online school project, they grew closer together online. This heartwarming tale may not come with twists, but it’s an interesting tale nonetheless. It is also a wholesome representation of someone who comes out to their friends.

Another Thai BL drama that you can add to your list is Why R U? which came out at the start of the year. It follows the story of Zon, who finds out that his sister uses him as a basis for one of her characters in her writing. Although he doesn’t want to be part of it.

7. Where Your Eyes Linger

This South Korean BL drama explores the rather complex master/servant relationship between two high school students. You have Tae Joo as the successor of an industrial conglomerate known as a chaebol, and Kang Gook as his bodyguard. Here, you see how the two share a bond, but only gets into a complicated situation when a girl takes interest in Gook With it, you have a jealous Tae Joo who needs to take a deep look into his feelings for Kang Gook.

Imagine seeing rivals turn into lovers. That is the angle that this Filipino BL drama takes as it follows the story of the teenage streamer Cairo and his rival Gavreel. What makes this a notable title? Gameboys is the first BL title that tackled the pandemic situation and used it as a framing device. It also comes off with unconventional methods as it shakes up the seme/uke dynamic that you see in other titles. Give this a look to explore the story that this comes with. You could also pick up and play some racing games to distract yourself for the time being. Although that is a tale for another time.

The title may give away the plot of this Thai BL drama, considering that the definition of Shipper in this one is the person that puts the relationships together akin to a wingman. It does involve a lot of couples and it might veer towards not being a BL title at all and it would throw in some teases. You may throw those doubts aside as you have a solid BL title in your hands. This one follows the story of a BL fangirl who ended up switching bodies with one of the boys from her fantasies.

This one seems more dramatic but it is also an enjoyable title. It is a tale of opposites, where an orphaned college student in his final year meets a rich freshman. Follow the tale of Gui, the orphaned student, and Solo the freshman in this simple love story.

With the best BL dramas from 2020, you can take the time to start this new year with their stories. There would be more coming up for 2021. For the time being, enjoy the romance that these dramas have to offer.